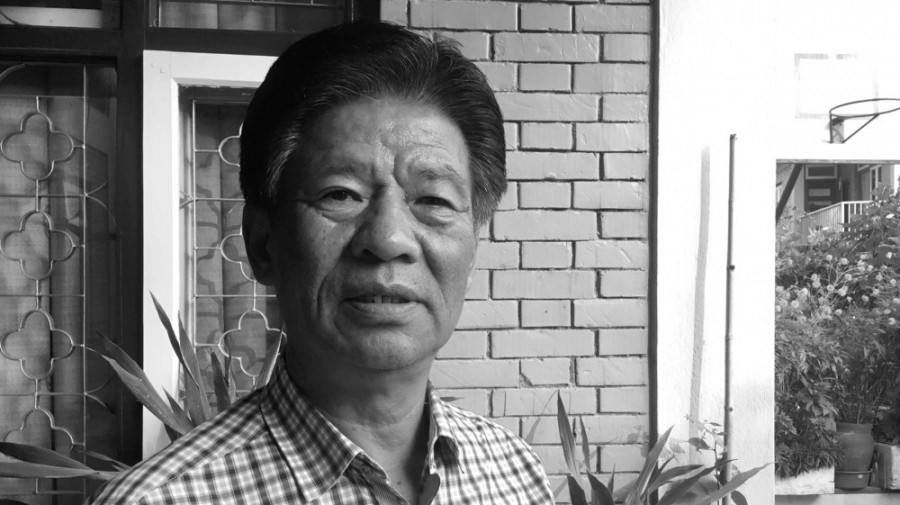 Former general secretary of Nepal Federation of Indigenous Nationalities and professor of anthropology at the Tribhuvan University Om Gurung died today at around 1:45 pm at Harisiddhi Lalitpur-based Nepal Cancer Hospital and Research Centre.

He was treating cancer in his right leg through chemotherapy. Around a decade ago Gurung had his kidney transplanted from Rajiv Gandhi Cancer Hospital in New Delhi.

Gurung currently was the Chairman of the Advisory Committee of the CPN Revolutionary Maoist.

He had completed his Ph.D. in anthropology from the Cornell University of New York in 1996 on “Local systems of Natural Resource Management and dissertation research.”

In his 36 years of a teaching career at Tribhuvan University, he led the Central Department of Sociology and Anthropology for 12 years. He was one of the founding members of the departm 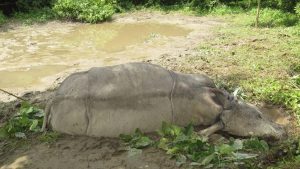 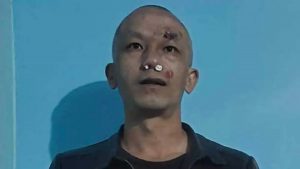 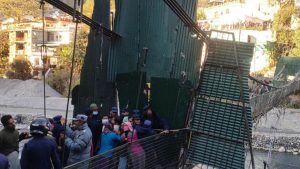 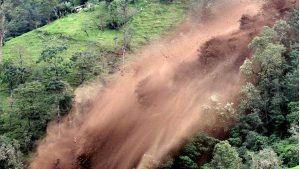