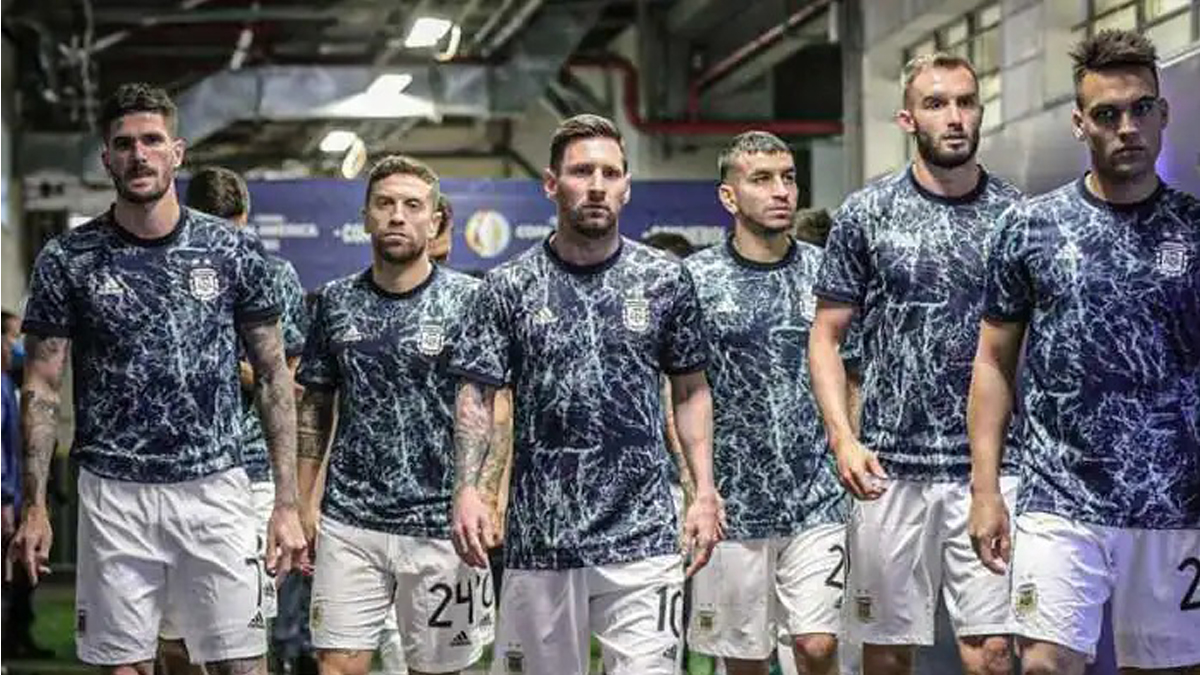 A 26-man roster for the World Cup in Qatar, which runs from November 20 to December 18, led by Lionel Messi, was announced on Friday by Argentina coach Lionel Scaloni.

Forward Paulo Dybala, who is injured, made the cut despite not having played for his club Roma since early October. Dybala has been selected in the team as Argentina hopes he can get back in shape before their World Cup campaign kicks off on November 22 against Group C rival Saudi Arabia.

Argentina are also scheduled to play Mexico and Poland in Group C after they face Saudi Arabia in their campaign opener.

“They are proud to be called up and wear this jersey, let’s hope that you as fans are too. All together,” coach Scaloni said in an Instagram video as quoted by ESPN.

The talismanic striker who plays for Paris Saint German (PSG) will want to repeat the heroics of Copa America 2021, where they lifted the coveted trophy.

Earlier, Spain announced their World Cup squad that does not feature veteran defender Sergio Ramos. The PSG player ran out of favour of the Spanish coach and couldn’t make the cut to be in the team.

Sadio Mane who was speculated to miss out due to an injury has made it to the Senegal World Cup squad.

Qatar will host the World Cup from November 20 to December 18, 2022. After the event in South Korea and Japan in 2002, this will be the second World Cup exclusively held in Asia and the first World Cup ever to be contested in the Arab world. 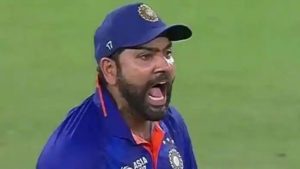 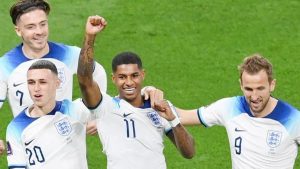 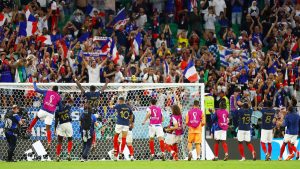 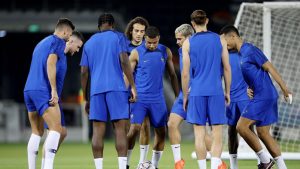 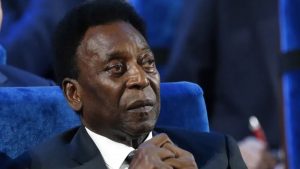 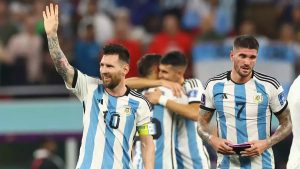