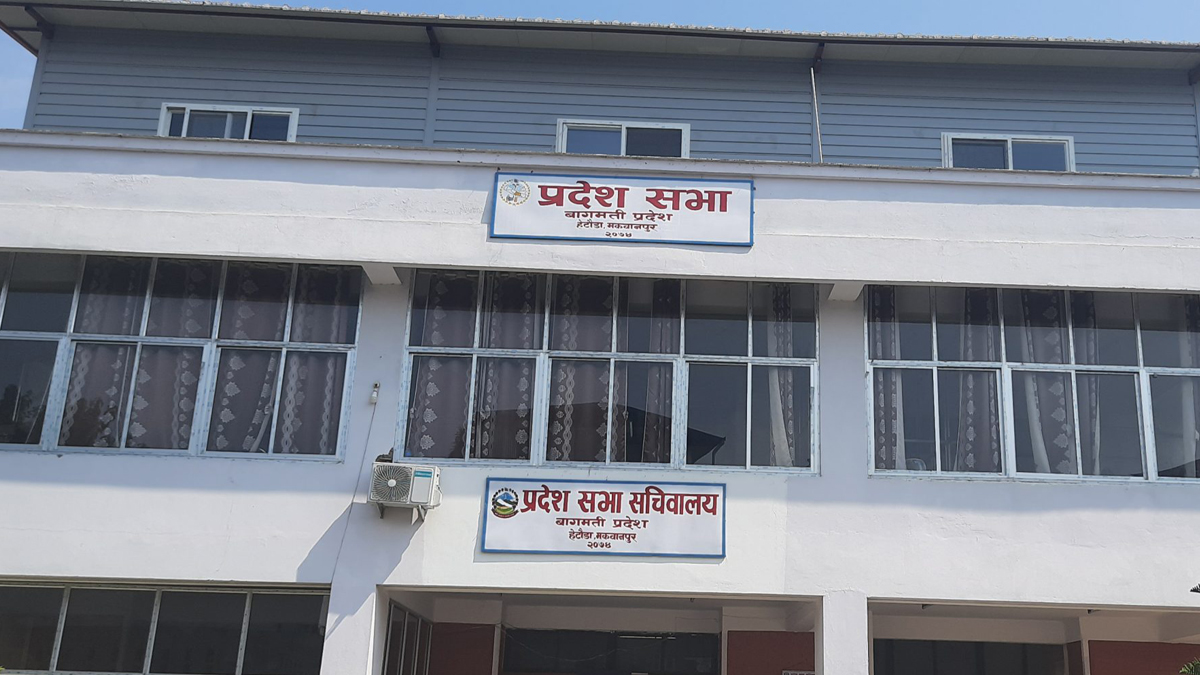 Newly-appointed Chief Minister of Bagmati Province, Shalikram Jamakattel has decided to cut back the number of ministries in the province while taking charge of office today.

He signed a paper to this connection while assuming office.

Chief Minister Jamakattel signed a decision on forming a taskforce under the coordination of Chief Secretary at the Office of the Chief Minister, Mukunda Prasad Niraula, for reducing the number of ministries.