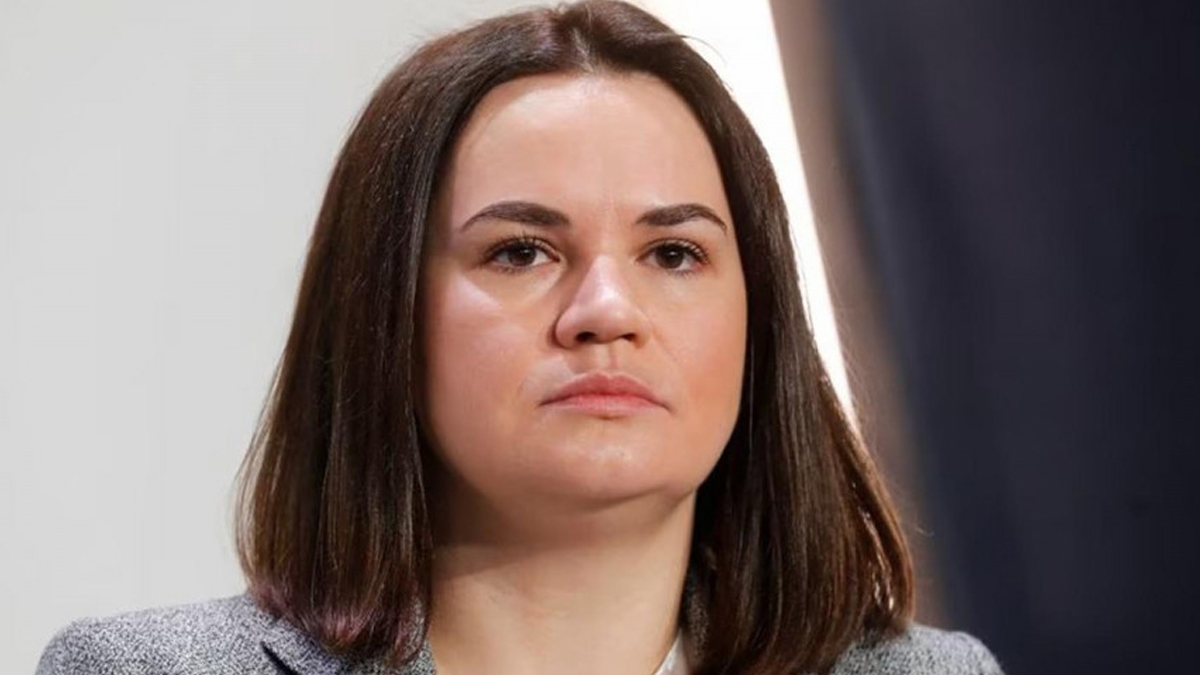 Belarus put exiled opposition leader Sviatlana Tsikhanouskaya on trial in absentia on treason charges on Tuesday, in what the outspoken critic of veteran leader Alexander Lukashenko said would be a “farce and a show”.

Tsikhanouskaya, 40, fled Belarus after running against Lukashenko in the 2020 presidential election which was followed by mass protests over alleged electoral fraud. She faces a possible jail term of up to 15 years.

Following a crackdown on protesters, she became the head of an opposition-in-exile and denounced the election after Lukashenko, in power since 1994, declared himself the winner.

Tsikhanouskaya, who now lives in the Lithuanian capital of Vilnius, told Reuters in the Swiss resort of Davos that she did not expect the trial to be fair.

“In Belarus there are no honest trials. We live in absolute lawlessness in our country so tomorrow’s trial will be a farce and a show but not real justice,” Tsikhanouskaya said on Monday in an interview on the sidelines of the World Economic Forum.

She said she had asked for the necessary documents from the court-appointed lawyer, but had not received anything.

The BelTa state news agency said the trial had started on Tuesday morning. Tsikhanouskaya and several others were to be tried on charges of treason and attempting to seize power, the court said before the trial.

“Tsikhanouskaya, while on the territory of the Republic of Lithuania, proclaimed herself the winner of the last election and the only national leader elected by the Belarusian people,” the General Prosecutor’s Office said.

A day before the trial was due to begin, Belarus brought new criminal charges against Tsikhanouskaya’s jailed husband, a 44-year-old video blogger, who was arrested in 2020 while attempting to run for office against Lukashenko himself.

His arrest prompted Tsikhanouskaya to run for office in his place despite having no public profile, and she was allowed onto the ballot. 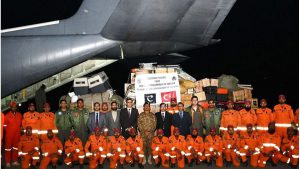