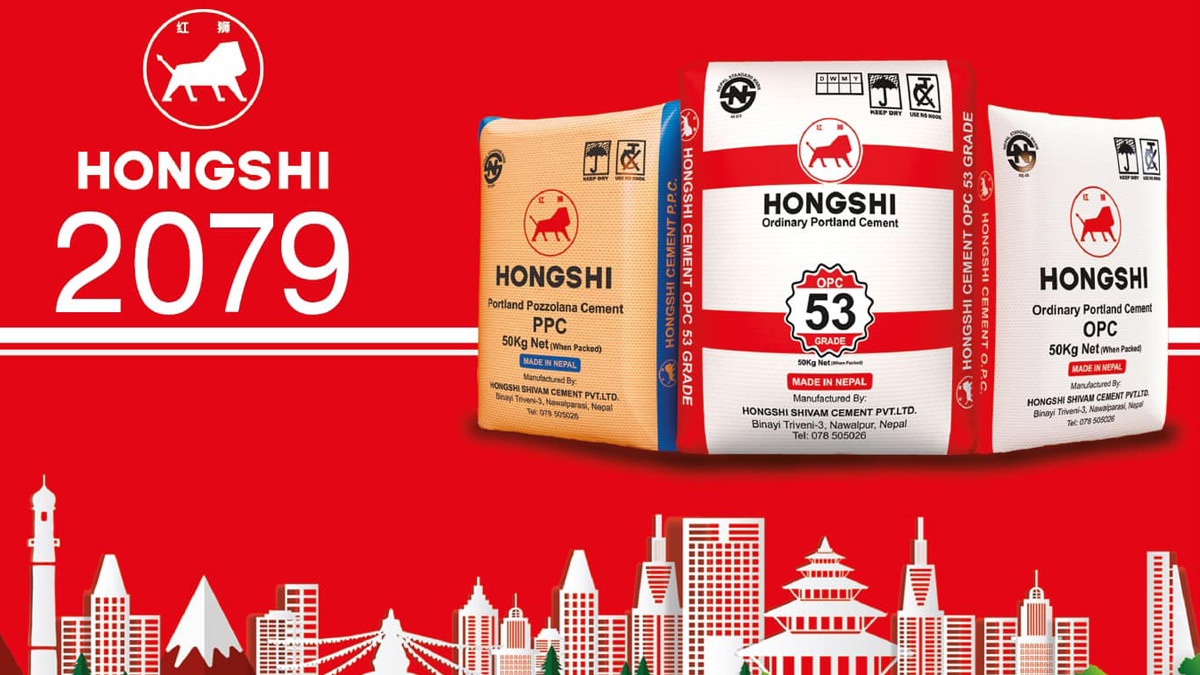 Hongshi Cement industry, the country’s largest cement industry owned by Chinese investors, has reached in a state of drowning due to its internal disputes. Nepali investors left the board of directors after the Chinese investors, who hold majority shares, started making arbitrary decisions. They have said that the economic condition of the industry is very critical and it can sink anytime. 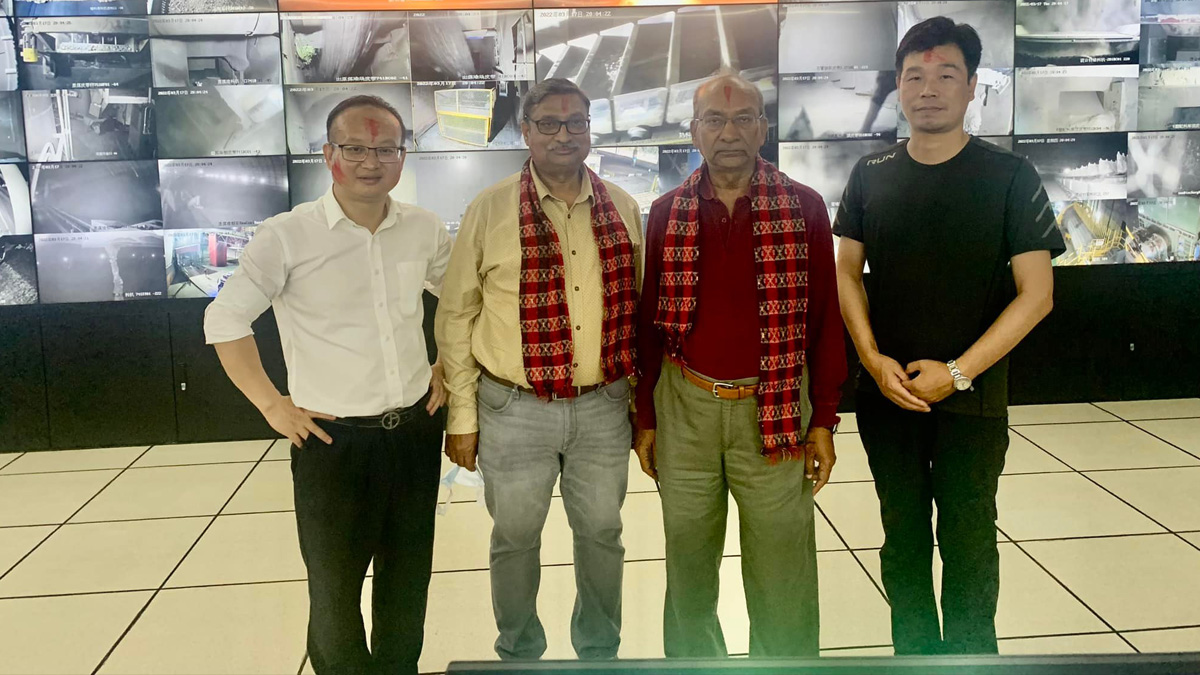 Chairman of Sharda Group, Shiv Ratan Sharda and Bishwonath Goyal were the board directors of Hongshi. Nepali investors left the board of directors after the economic situation of the industry was in crisis due to arbitrary decisions of Chinese investors.

According to an investor, Chinese investors for some time now have been selling cement at a low price to capture the monopolization of the Nepali market. The investor says that such amount is yet to be raised in the market and it is also difficult to provide the salary to the employees. However, since the financial responsibility of the industry also falls to Nepali investors, they left the board of directors. 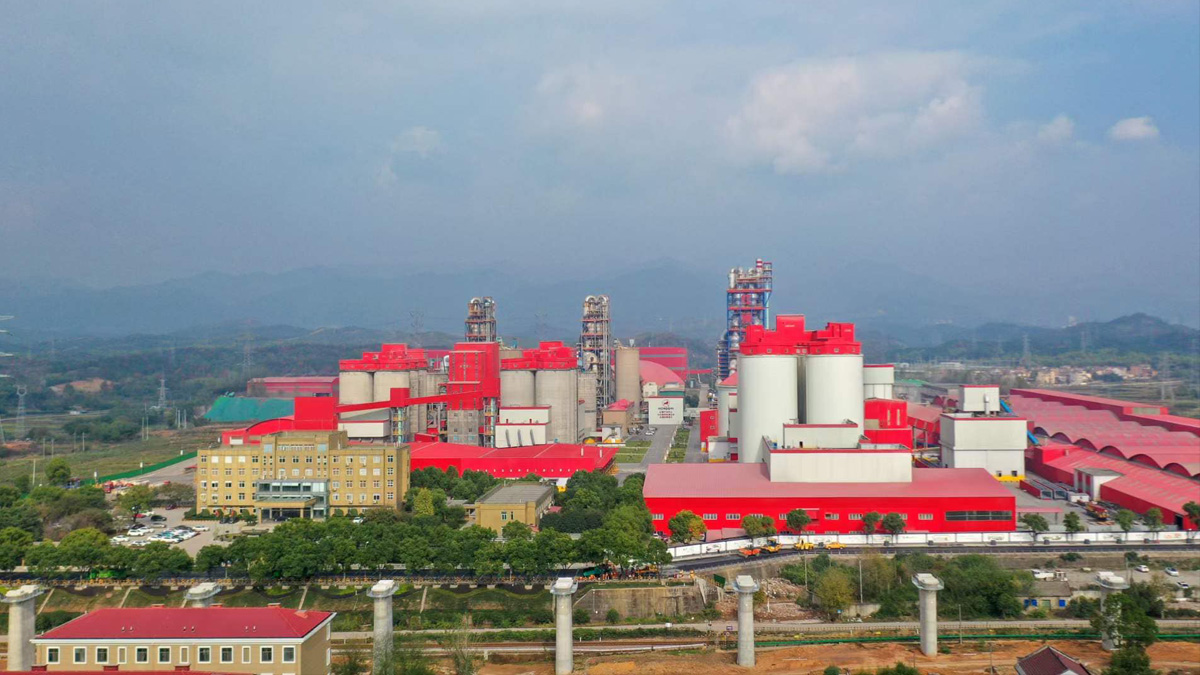 However, the financial condition of the industry has weakened day by day with the Chinese strategy. Due to this reason, the employees have started protesting due to non-payment of salary.

The industry has not paid salaries to employees and truck drivers for six months. From the general manager to the managerial leadership in the industry, all are Chinese. At present, the total production capacity of the industry is 12,000 tons per day. The paid up capital of the company is equal to 36 billion rupees.

There is also a complaint that the industry has not fulfilled the commitment made to the locals at the time of establishment.