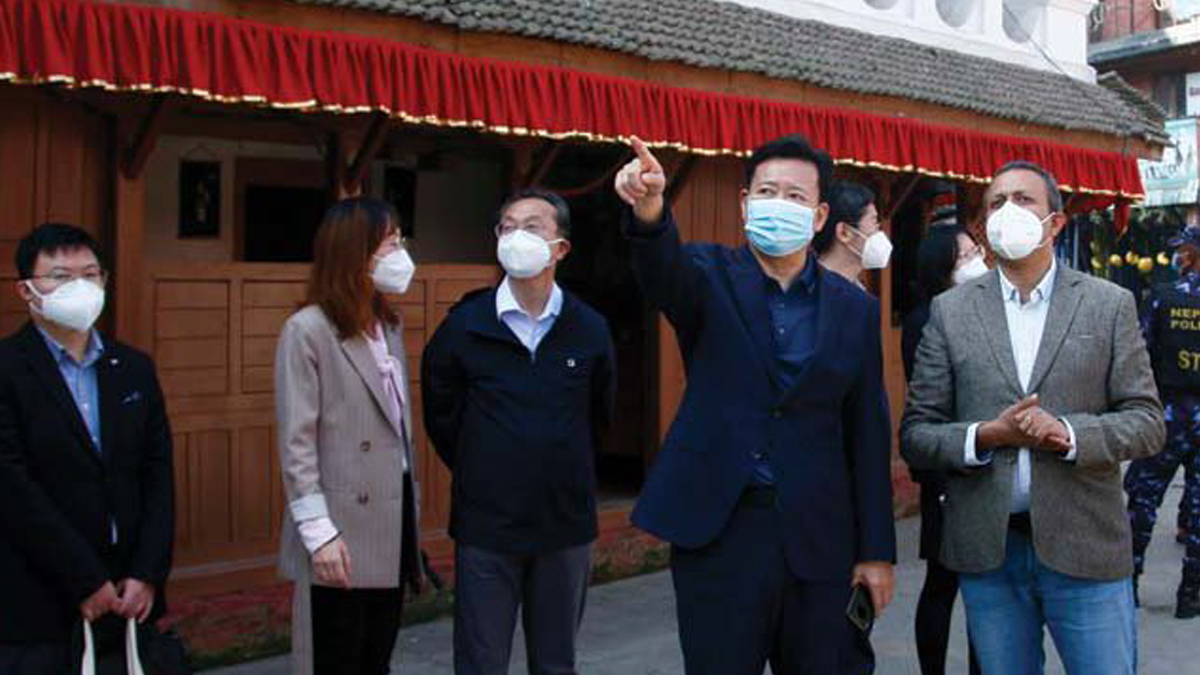 Chinese Vice Minister for Culture and Tourism Li Qun, who is also the head of the National Cultural Heritage Administration, arrived in Nepal on Friday on a five-day visit.

Vice Minister Li, who arrived at Tribhuvan International Airport on Friday night, reached Basantpur on Saturday morning. He went there to observe the heritage reconstruction works being done with Chinese assistance in the Hanumandhoka area.

The li-led delegation also participated in a training for Nepali people on Chinese culture and literature organized at China Cultural Centre in Kathmandu and visited the Embassy of China.

Even though his visit has been said to “inspect the heritages/structures that have been rebuilt with the help of China after the earthquake,” observers have raised suspicion over his visit at this crucial hour labeling it “ill-timed” as Nepal is on the brink of the election.

Former diplomats also said it is inappropriate to host foreigner leaders and diplomats ahead of elections.

With the election code of conduct in effect, the government cannot sign any agreement with foreign countries as such accords can potentially influence elections. Meetings with foreign diplomats have also been cut down significantly as such interactions could be interpreted as signs of foreign influence.

The Ministry of Foreign Affairs informed that there are no official meetings with the ministers and leaders except for Minister for Culture, Tourism, and Civil Aviation, Jeevan Ram Shrestha. 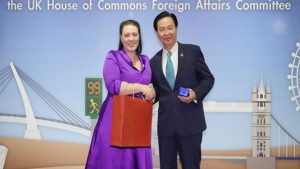 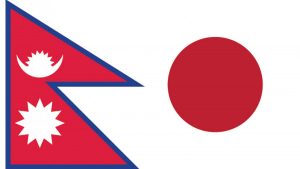 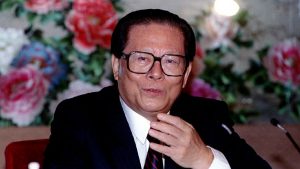 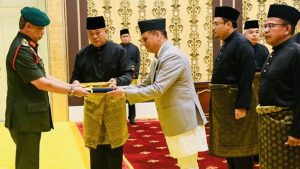 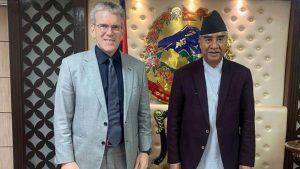 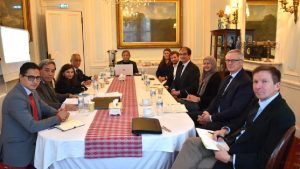