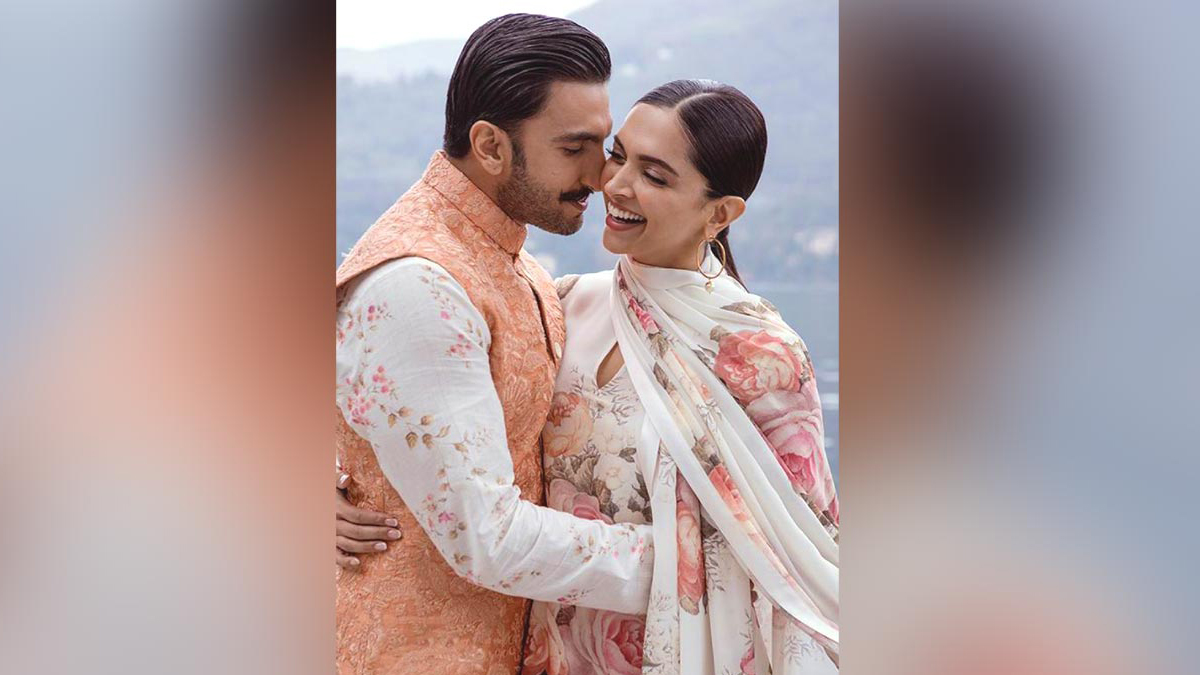 Deepika indirevtly quashed all rumours suggesting trouble in her marriage and confirmed that all is well with Ranveer.

While talking to Meghan on the podcast, Deepika said that Ranveer has been away for a week attending some music festival and that when he gets back he will be happy to see her.

“My husband was at a music festival for a week and he has just come back home. So, he is gonna be happy to see my face,” said Deepika.

Well, it does come across as respite for the couple’s fans who were distraught after hearing rumours about their split.

Last month, social media was abuzz with rumours about their separation. And while both the actors didn’t really pay any heed to comment on it, they indulged in PDA on Instagram, allowing their fans to take a sigh of relief!

From pants to shirt, shoes and shades, Ranveer was dressed in pink from head to toe.

Ranveer replied to Deepika with a kiss emoji.

Ranveer and Deepika tied the knot on November 14, 2018, after dating for six years.

Recently, several reports went viral, claiming that the two have hit a rough patch in their relationship. With Deepika and Ranveer’s Instagram comments, it’s safe to say that those reports are just rumours.

Meanwhile, on the work front, Deepika will be seen sharing screen space with Shah Rukh Khan in ‘Pathaan’, which also stars John Abraham. The action drama is set to hit the theatres on January 25, 2023. Deepika will be also seen in ‘The Intern’ alongside Amitabh Bachchan and in a Pan-India film ‘Project-K’ along with south actor Prabhas. She also has ‘Fighter’ with Hrithik Roshan in her kitty.