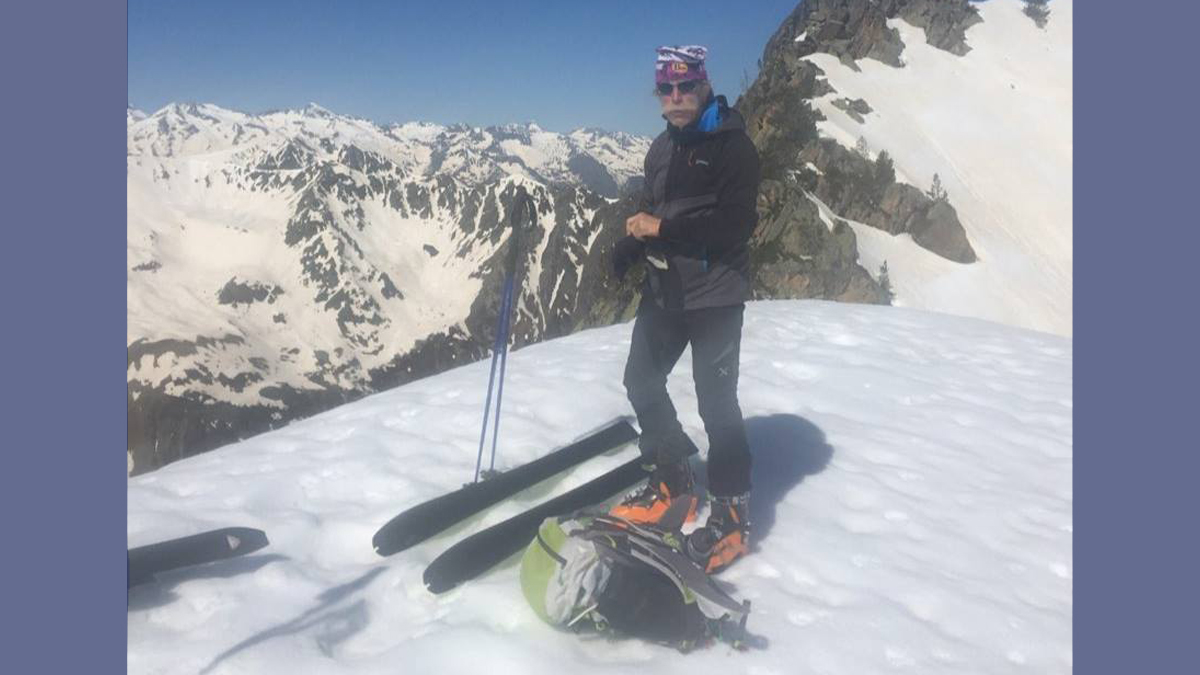 A French ski mountaineer, Pierre Dollo passed away in Nepal during a trip.

Dollo died while climbing the Kanchanjunga mountain in Taplejung.

He had a sudden heart attack while climbing the mountain at 10 am on Friday morning. After that, he was immediately rescued by helicopter and brought to Hams Hospital in Dhumbarahi, Kathmandu for treatment at 3:30 in the afternoon.

According to the doctors involved in the treatment, mountaineer Pierre died at 4:15 pm during treatment at the same hospital.

The French Federation of Mountaineering and Climbing (FFME) has expressed its grief over the death of mountaineer Pierre and expressed its condolences to his family.

Also, a nurse by profession, Pierre was a long-time member of the Friendship and Nature Club of Tarbes, and in the early 2000s, he served on the FFME Board of Directors as a Chairman of the Ski Mountaineering Sports Committee.

Pierre also actively participated in the founding of the International Ski Mountaineering Federation (ISMF) in 2008.

Among his priorities were the Olympic dream for ski mountaineering and gender equality in sport, the FFME said in its statement of condolence.

His body has been kept at Maharajgunj teaching hospital for post-mortem, Kathmandu police said.