G20 Summit: The future of the world 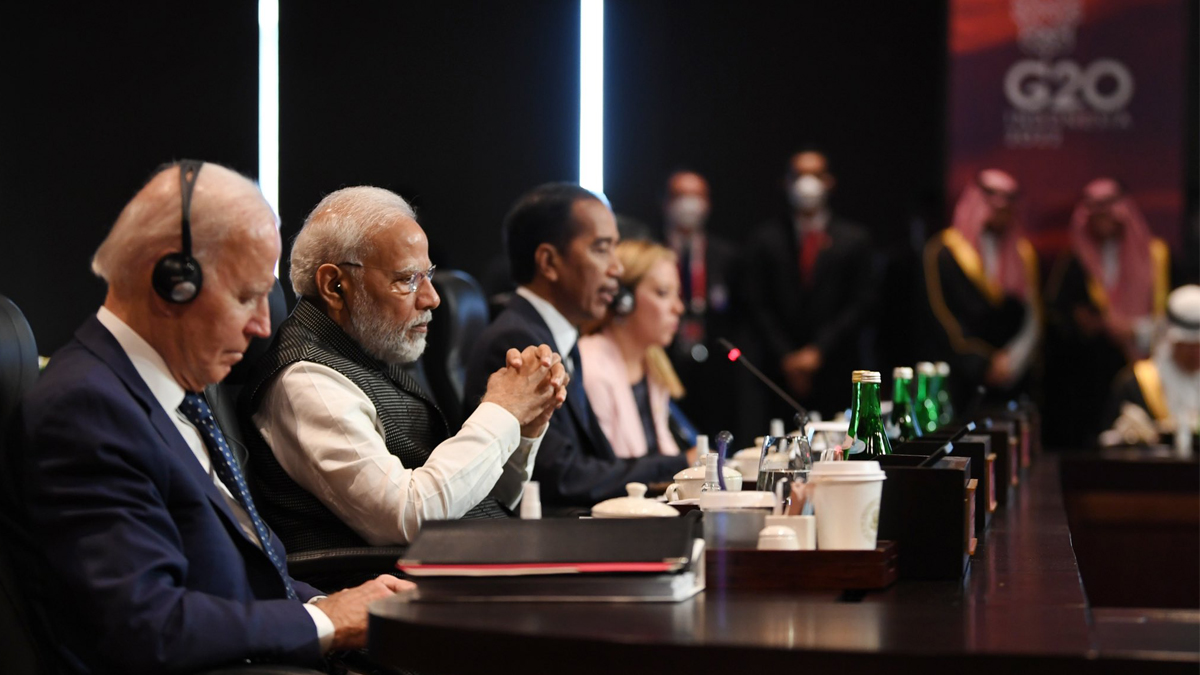 The G20 summit of the countries with the world’s largest economies has started in Bali, Indonesia, on Tuesday (today). In this summit including the heads of countries like America, China, Britain, etc, sideline talks of world leaders are also taking place.

This conference is seen with importance to determine the future of the world, which has been dealing with the problems of Covid and Russia-Ukraine war for the last few years. Similarly, will the summit be successful in ending the Russia-Ukraine war and bring the deteriorating world economy in the right direction? This has also become a matter of interest.

At the G20 summit held in 2008 and 2009, major leaders agreed to solve the problem of economic recession around the world. Since then, there have been accusations that the conference was less effective due to disagreements between the powerful nations. However, at the 2019 summit, then-US President Donald Trump and Chinese President Xi Jinping agreed to resolve a major trade dispute.

This time the summit is being held amid controversy and challenges. After Russia’s attack on Ukraine, security concerns are increasing around the world and the economy is deteriorating. Inflation is rising around the globe. Especially the price of oil and food items is skyrocketing.

In such a situation, the US and Western countries can increase pressure on Russia and try to end the war. Russian President Vladimir Putin is not participating in the conference. Minister of Foreign Affairs of the Russian Federation Sergey, Lavrov is participating in his place. 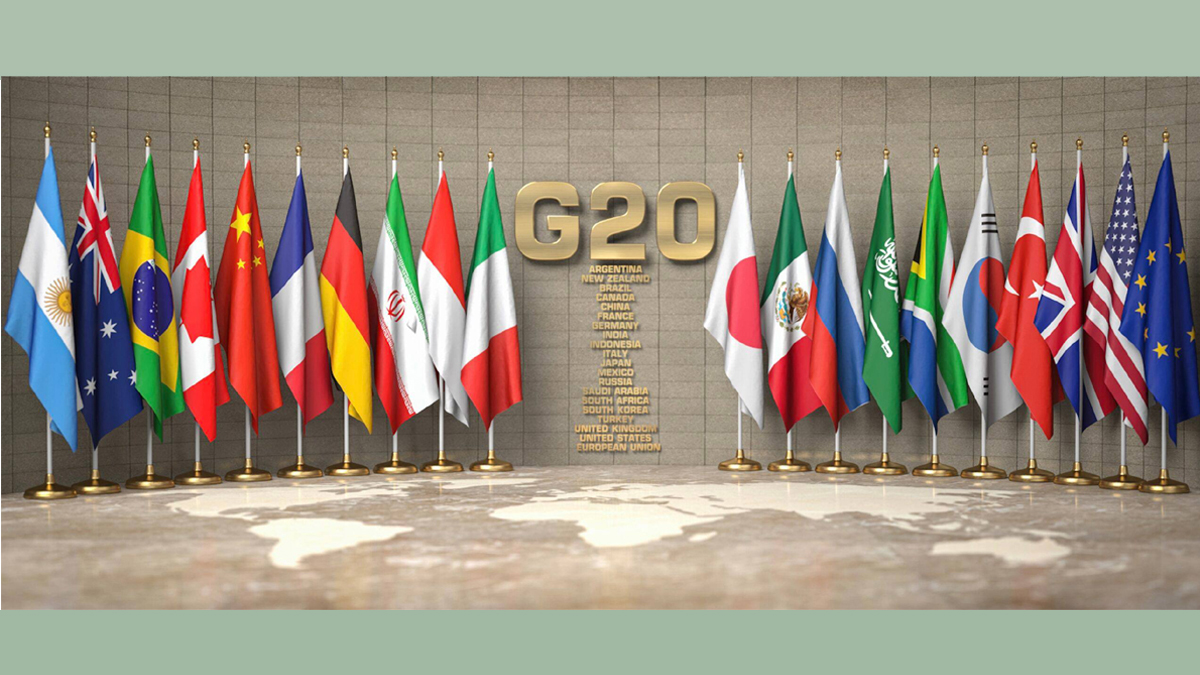 On the other hand, the President of Ukraine, Volodymyr Zelensky, has addressed the conference through video. It can irritate Russia. So far, the United States and Britain are supporting Ukraine. China has been helping Russia internally. However, India has not yet opened up to any country.

What is the agenda?

The main agenda of the summit is the Russia-Ukraine war. In addition, food security, climate change, North Korea’s growing nuclear program, and China’s growing influence around the world are also on the agenda. Similarly, the summit will also focus on the impact of covid, health measures around the world, and economic reforms through sustainable energy.

The discussion was also done on the matter of North Korea and the Russia-Ukraine war in the meeting. Both said they would oppose the use of nuclear weapons in Ukraine. Chinese President Xi said he would ask Putin for peace.

At the conference, British Prime Minister Rishi Sunak opposed Russia’s attack on Ukraine. He said that Putin suppressed the discontent in the country and tried to legitimize the attack on Ukraine through violence. Sunak said that even though this war is being opposed from all over the world, Russia does not want to listen.

Participating in the food and energy security session, Indian Prime Minister Narendra Modi said that a way should be found to return the ceasefire and diplomatic initiative to Ukraine. “The Second World War devastated the world. The way the leaders tried to establish peace at that time, I think it is necessary for us to follow the same path,” he said.

Ukraine’s President Zelensky told the G20 summit that now is the time to end Russia’s “destructive” war and “save thousands of lives”. He also requested for an extension of the food export agreement which is ending.

Future of the world now?

Which way will the world economy take now which is slowed down by covid and the Russia-Ukraine war? The answer depends on the decision taken by this G20 Summit.  The Russia-Ukraine war is not over, North Korea has also launched a missile attack on the border areas of Japan and South Korea.

Due to these reasons, inflation, food insecurity, and security concerns are increasing all over the world including western countries. The major powerful countries of the world, including the US and China, are at opposite poles in these problems.

Moreover, China has been accusing the US of trying to escalate the dispute in Taiwan. In such a situation, the decision taken by the world’s leading leaders will determine whether the future of the world will improve or deteriorate further.

The share of the economic output of those countries is 85 percent and 75 percent of world trade. Adding the population of these countries makes up two-thirds of the world’s population.