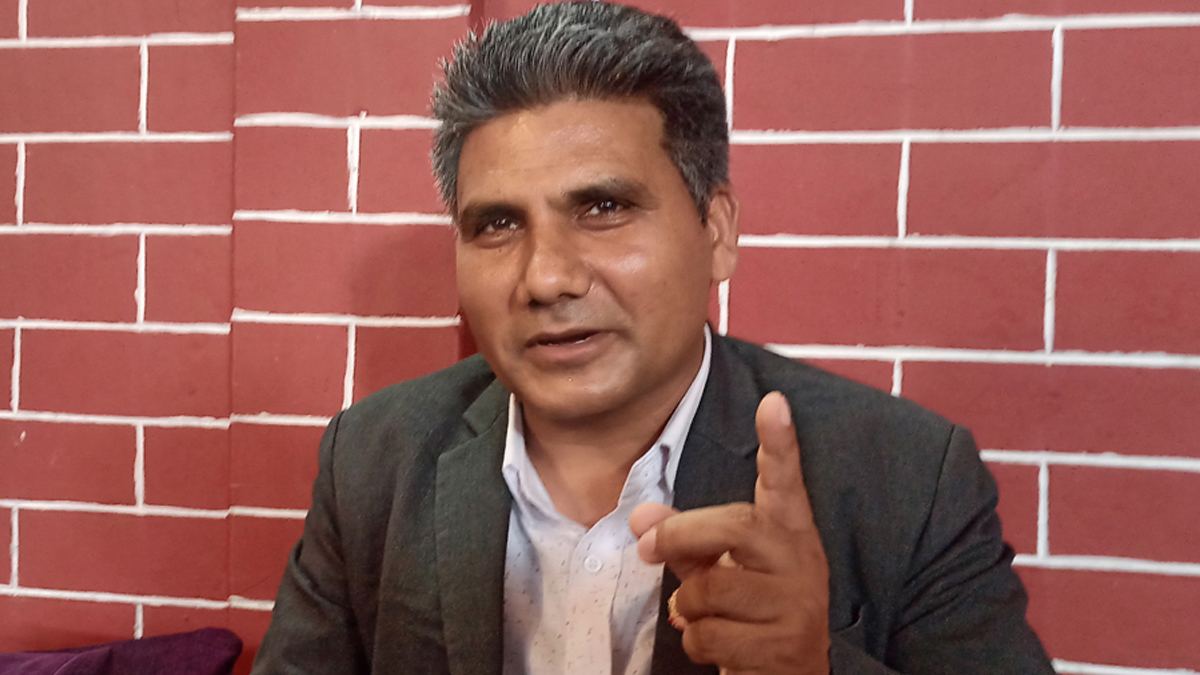 The Chief Minister of Gandaki Province Krishnachandra Nepali Pokharel has removed the Minister for Energy and Irrigation Harisharan Acharya from the cabinet.

Minister Acharya was removed from the cabinet after being accused of soliciting votes against the candidate of the ruling coalition in Gorkha.

Acharya had given independent candidacy for the province assembly member from Gorkha 2 (1). Acharya, who became a minister from Dr. Baburam Bhattarai’s party, later withdrew his candidature. His party Nepal Samajwadi Party is part of the ruling coalition. However, Acharya is accused of helping CPN-UML in Gorkha.