Green hydrogen may be alternative to petro products: Minister Sharma 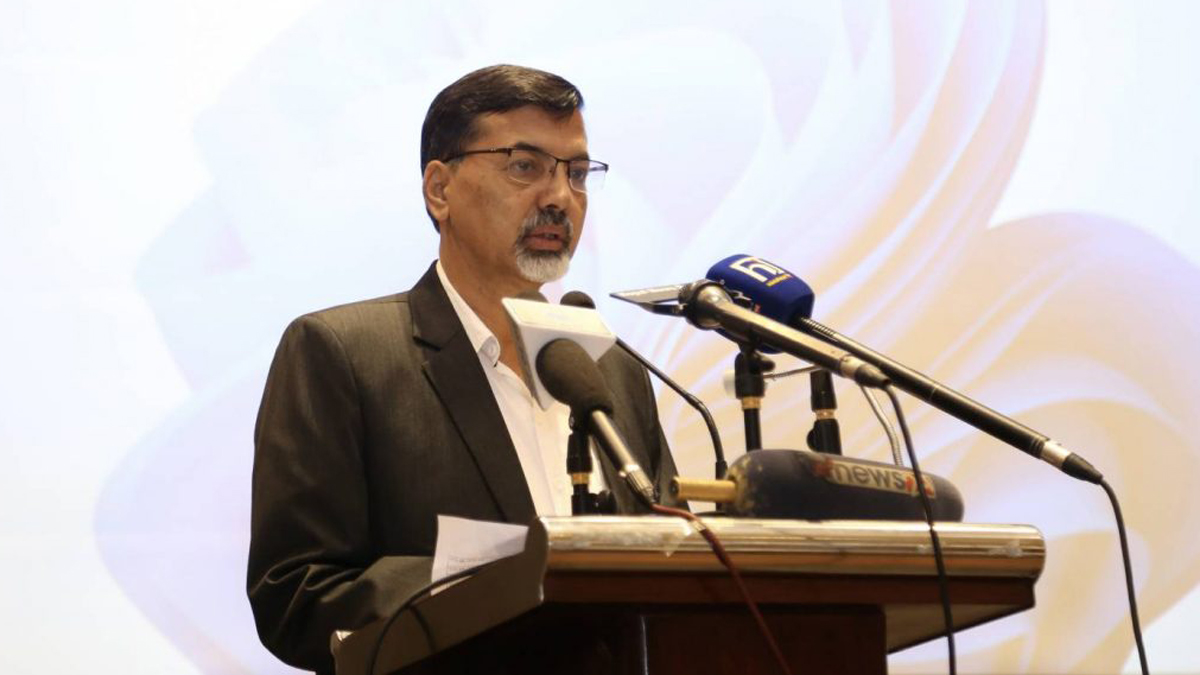 Finance Minister Janardan Sharma has said the development and use of green hydrogen is the best way to address the global crisis caused by climate change and minimize carbon emissions.

He said Nepal-like mountainous countries bear the brunt of the greenhouse gas effect, the consequences of high carbon emissions by the big and industrialized countries. Such countries could produce green hydrogen by utilizing the available resources, the Minister asserted.

In his address to the Green Hydrogen Summit kicked off here today, the Minister said time demanded a way to reduce the impact of climate change. “We need not worry about the unused power. It could be utilized for another innovative purpose and for exploring untapped opportunities.”

The issue of hydrogen and ammonia has been mentioned in the budget for the current fiscal year, 2021/22, he said.

Nepal could sell hydrogen and ammonia, and the time has come for it to seek new technology and expand investment in the sector, he said. The trade deficit in large amounts could be decreased by using green hydrogen as an alternative to petroleum products, he said. Suggestions from the Summit would be accepted, and policies made accordingly, the Finance Minister assured.

Urging the advancement of work in this regard in Nepal, for this, he assured ‘special’ help from the government.

Stating that there is a delay in forwarding the process for the country to use green hydrogen in the context the world has started investing and using it as an alternative to an energy, the minister pledged that the government would provide assistance to this effect. Difficulties (if any) would be removed even at the prime ministerial level, he said.