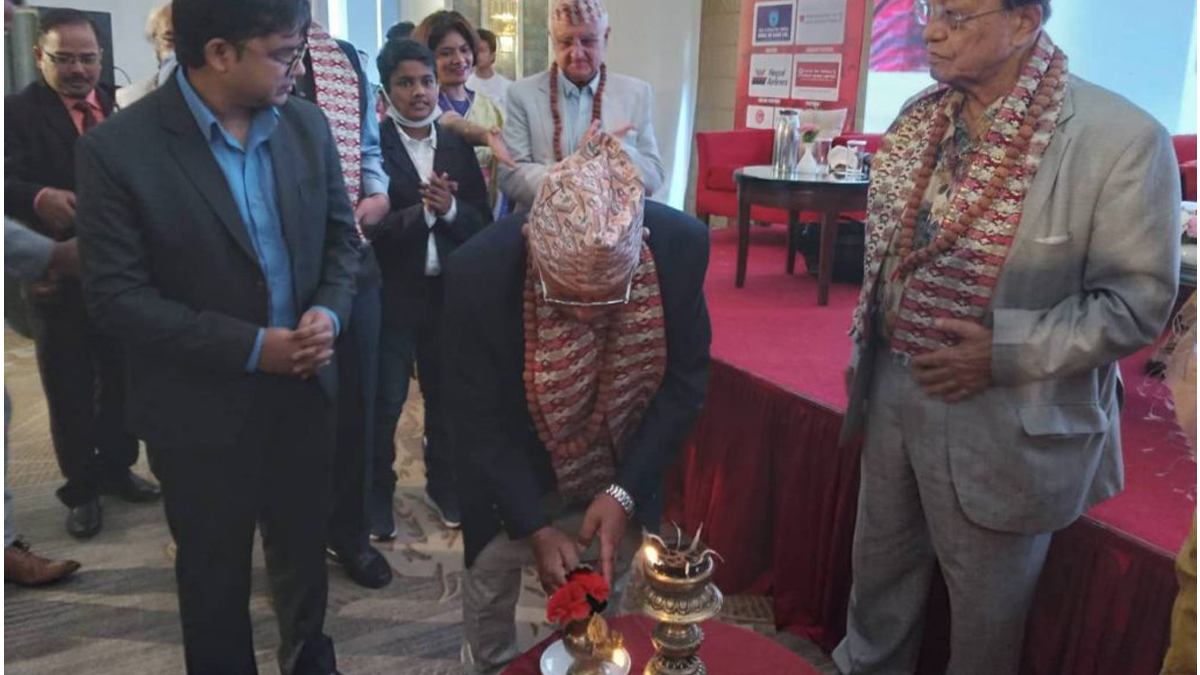 The two-day-long Kalinga Literary Festival (KLF) has kicked off here today with the objective of promoting art, culture, and literature.

Inaugurating the KLF, Vice-Chancellor of Nepal Academy Dr. Jagman Gurung shed light on the contributions made by the literary figures to establish linkages between the two civilizations. “Though the civilization made by the Saraswati river vanished in India, the Bagmati civilization is still active in Nepal. Nepal and India have shared cultures in Bara’s Gadhimai and other sites too,” Vice-Chancellor Gurung said.

Likewise, Indian poet Ashok Vajpayee said that the market, religion, and other forces along with new technology have posed challenges to literary culture. Since literature offers many things to society, the literary personalities are suggested to continuously focus on their writings, he added.
On the occasion, culture expert Satya Mohan Joshi from Nepal and poet Ashok Vajpayee from India were honored with Yashasvi Literary Award. The award carries a cash prize of Rs 50,000 each. However, Joshi could not attend the ceremony due to his health issues. 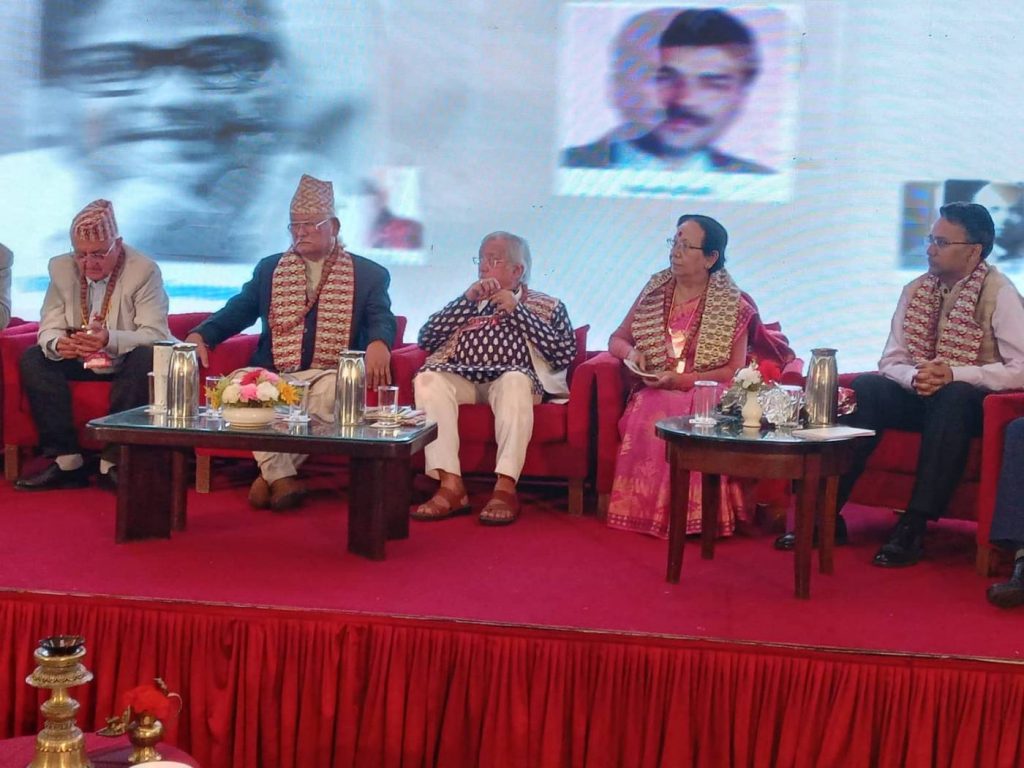 “The festival is expected to contribute to the promotion and globalization of Nepali art, culture, and literature while strengthening Nepal-India literary historical ties”, it is said.

The 11th edition of the KLF has witnessed the participation of as high as 200 famous literary personalities from Nepal and India Maya Thakuri, poet Dinesh Adhikari, Ashok Vajpayee, and others. The KLF is co-organized by Yashasvi Pragya Foundation, Himalayan Dairy, Rashtriya Sahitya Pratishthan, and Nepal Kalinga Literature Festival Kathmandu.

The KLF is one of the leading literary festivals in the world from India. The KLF this year is focused on Nepali art, literature, and culture and will feature the majority of the speakers from Nepal and some from India. 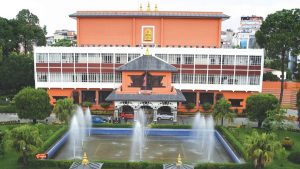 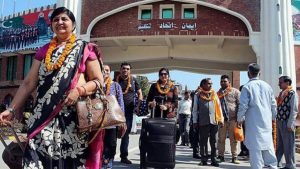 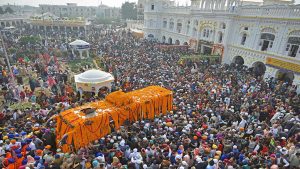