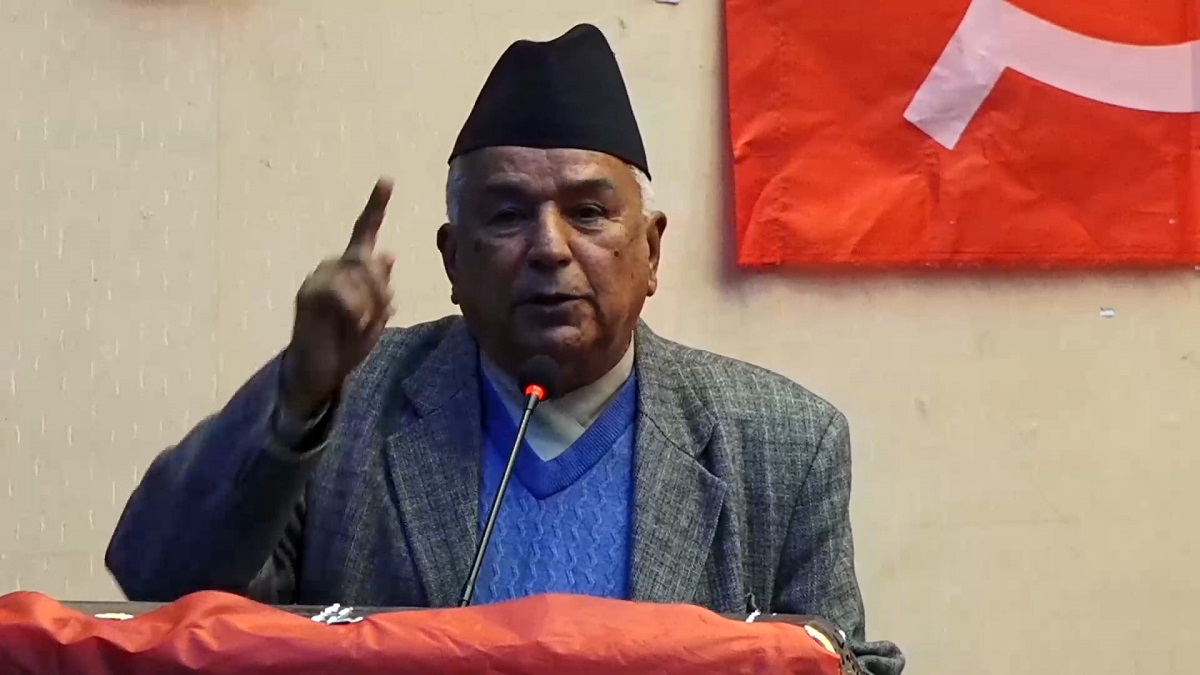 Nepali Congress (NC) senior leader Ramchandra Poudel has said the existing political alliance was the urgent demand of time as it was formed as a counter force against attacks on democracy and the Constitution.

In his address to a Bagmati province-level cadres’ gathering of the left-democratic alliance today, the leader said the alliance was the objective need of the time.

As he said, the parties in alliance have got united for the protection of political accomplishments and the promotion of peace and prosperity. “It is for good governance, progress and democracy.”

He took time to urge all voters to make the candidates for the elections to the House of Representatives and the Province Assembly from the alliance victorious.

He urged the alliance cadres not to look the parties but the alliance decision and vote for candidates picked by it confidently.