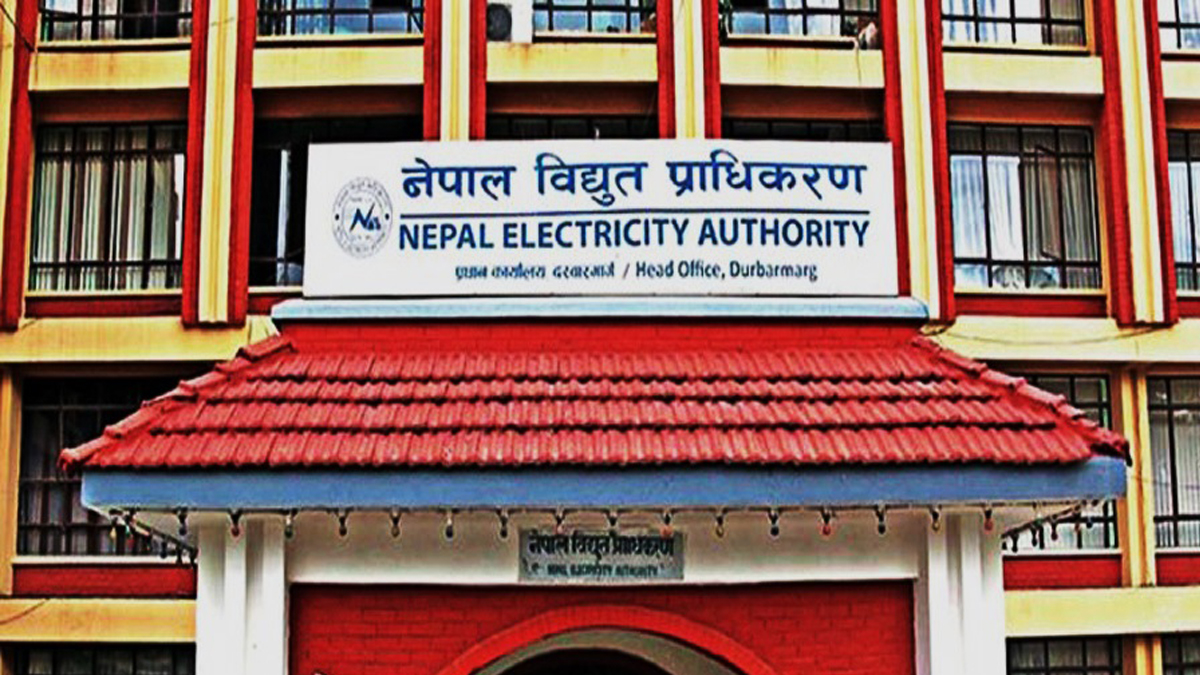 The Nepal Electricity Authority (NEA) will construct transmission lines and substations with capacity ranging from 66 kV to 220 kV in the Kathmandu Valley.

This aims to manage the electricity distribution system in the Kathmandu Valley by supplying high voltage electricity on a regular basis and reducing problems like electricity discontinuation in an emergency, said the NEA Executive Director Kulman Ghising.

The NEA will easily address the power demand in the Valley for the next 30 years, he said, adding that for that, a ring circuit will be built in Kathmandu.

He has already announced to construct a 132 kV transmission line along river banks. Similarly, substations will also be built in Kavrepalanchok district, at the then Jitpurphedi VDC-5 and Goldhunga VDC-3.

The NEA has today made public a notice relating to the land acquisition for the projects as per Clause 61 of the Land Acquisition Act, 2034 BS. Lands of the total 61 families will be acquired for them. 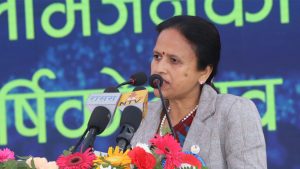