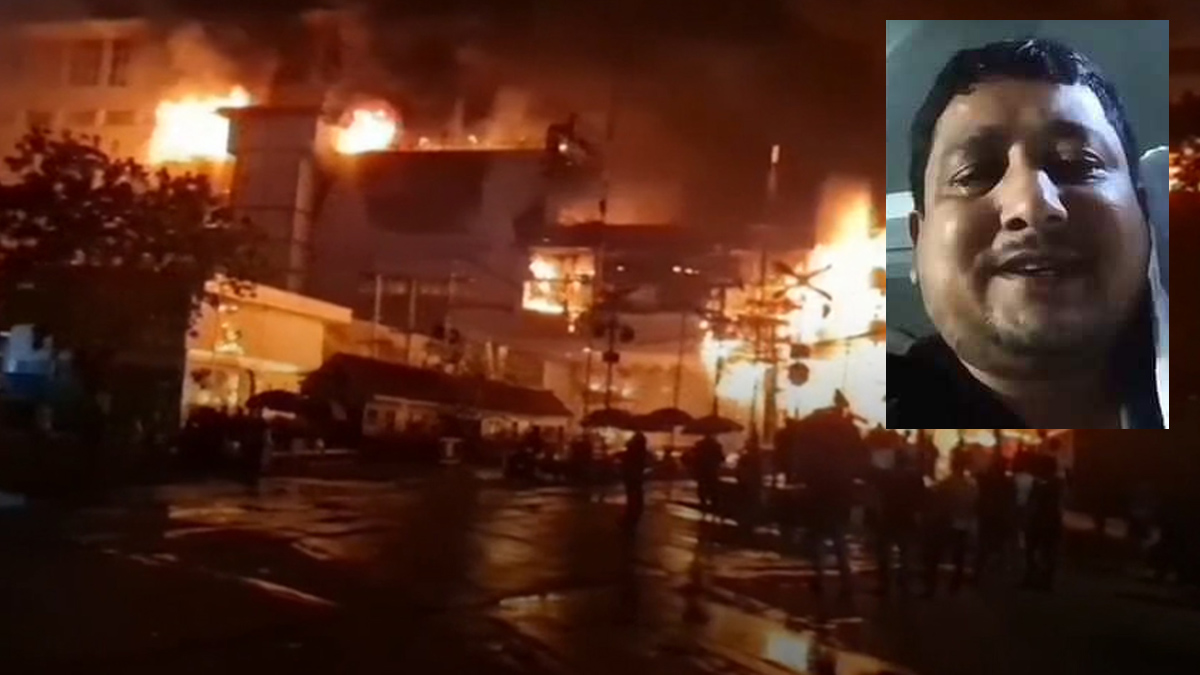 The mortal remains of Nirakar Pandey, 40, of Jhapa district, who died after jumping off the 12th floor of the Grand Diamond City Hotel and Casino in Cambodia when the hotel caught fire on December 30, 2022, has been brought home in Jhapa today.

Thousands of well-wishers and local people have gathered at Pandey’s home from early morning today after learning about the arrival of his mortal remains.

Bringing Pandey’s body to Nepal was delayed due to lack of verification process on the part of the Cambodian government. Required documents of deceased Pandey were sent to Cambodia from Nepal for verifying the dead body.

Earlier, Prime Minister Pushpa Kamal Dahal ‘Prachanda’ had directed the government officials to facilitate the repatriation of Pandey’s dead body. The government has also decided to bear all the expenses incurred for bringing the dead body of Pandey.
The final rites of Pandey are scheduled to be performed on the bank of Kankaimai by today itself.