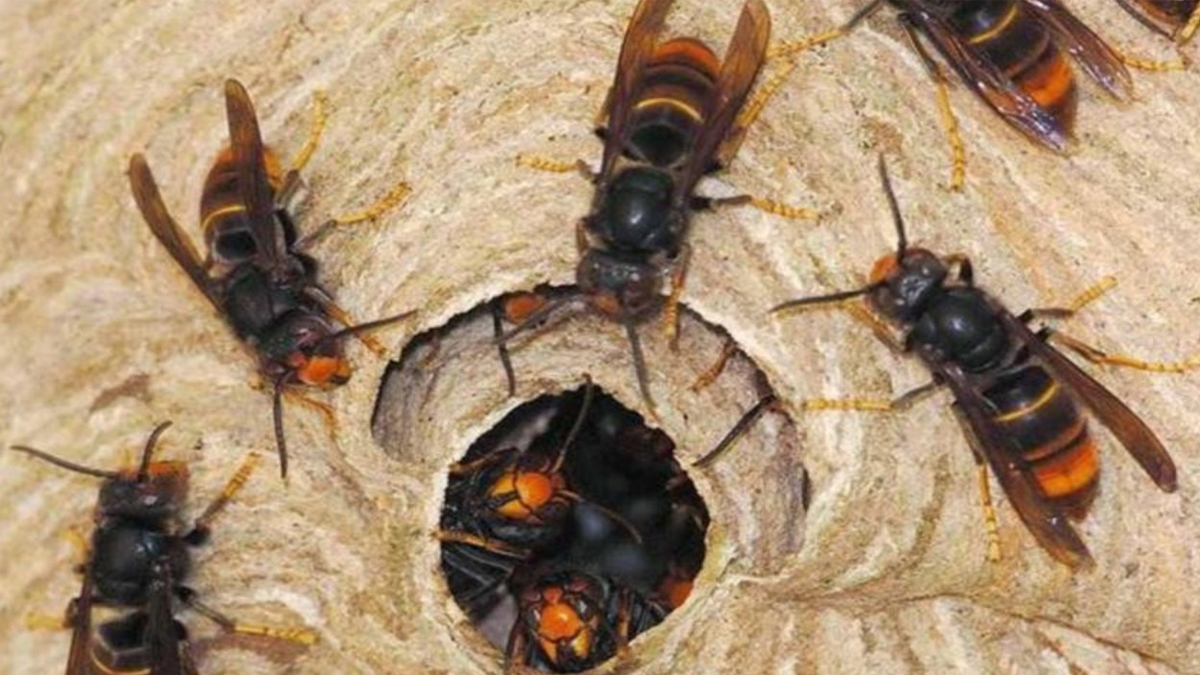 A person died and six others were injured when Singus(a kind of insect) stung them at Taalghare in Byas Municipality-1 in Tanahu district.

The deceased has been identified as Ganga Prasad Subedi, 67, of Ranigaun in Byas Municipality-11 in Tanahu district. Subedi breathed his last while undergoing treatment at Damauli Hospital, according to Deputy Superintendent of Police S at the District Police Office, Tanahu, Yubaraj Khadka.

DSP Khadka further said that a swarm of poisonous insect had stung Subedi all over his body leaving him severely injured.

Singus menace has created a terror among those passing by Talghare in Byas Municipality-1 along the Prithivi Highway.

Swarm of Singus residing in a tree bite the passerby leaving them injured. Police have urged the pedestrians and drivers passing by that very place to remain alert while travelling.

The injured ones are receiving treatment at Damauli Hospital.