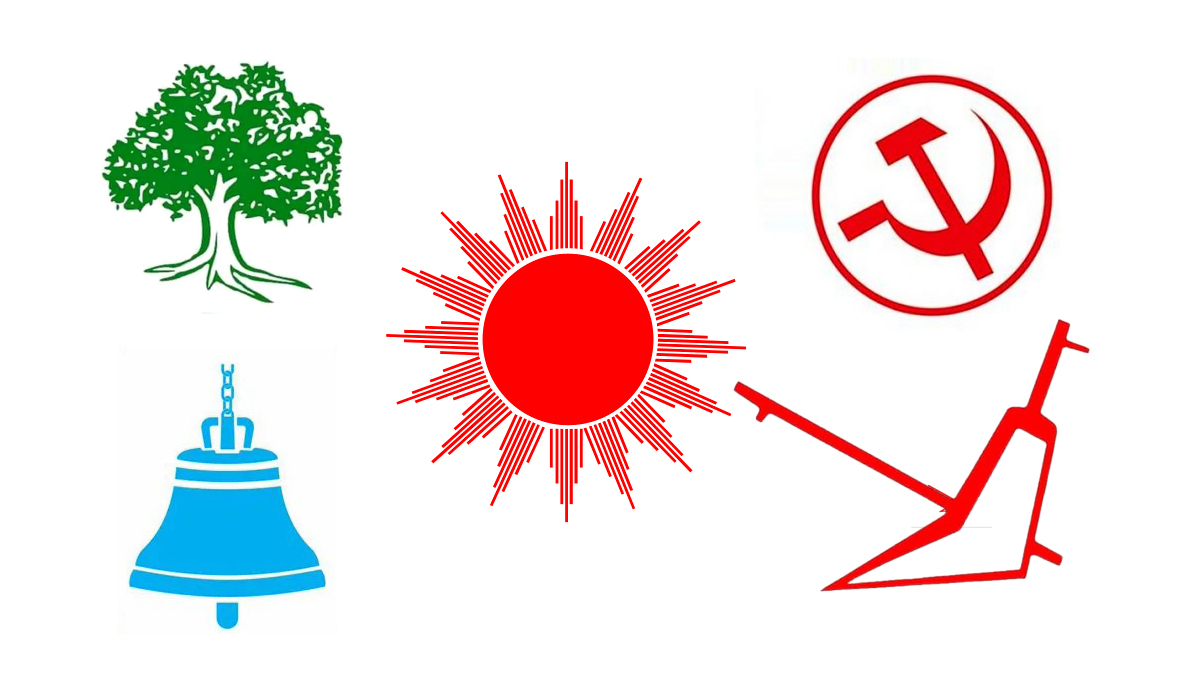 In Morang-6, Jeevan Acharya of the CPN ( Maoist Centre) has won the election held toward the Province Assembly (1). He secured 19,454 votes against 17,572 by his nearest rival Rita Neupane of the CPN (UML).

In Kailali-1, Nagarik Unmukti Paty’s Laxam Kishore Chaudhary has emerged victorious from the Province Assembly (2) by obtaining 11,317 votes against 8,053 by Dr. Rana Bahadur Rawal of the Nepali Congress.

In Dhadhing-1, ruling alliance candidate Shalikram Jamar Kattel of CPN ( Maoist Center) has emerged victorious towards the Province Assembly (2) by beating Gajendra Thapaliya of CPN (UML) by a margin of 7,425. The winning candidate obtained 19,903 to stop his rival at 12,478.