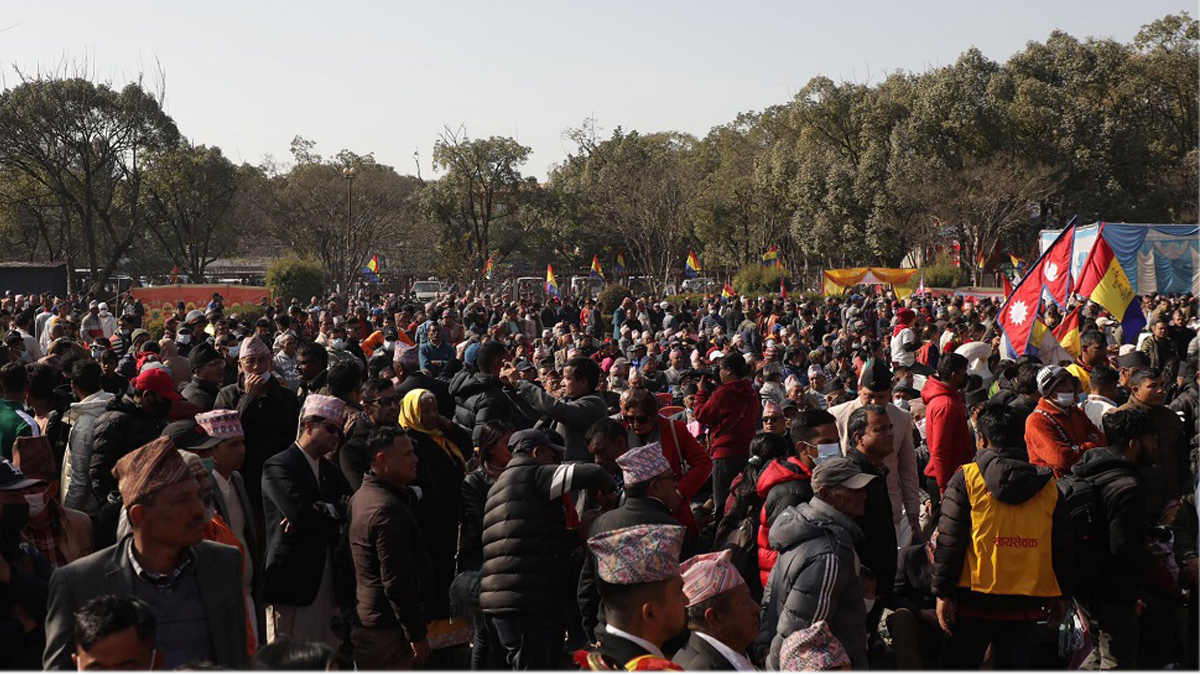 The Rastriya Prajatantra Party hosted a tea reception at Bhrikutimandap on the occasion of the 301st Prithvi Jayanti and National Unity Day on Wednesday.

Chairpersons of different political parties, Deputy Prime Ministers and Ministers of the government, and distinguished persons of the society as artists, industrialists, businessmen, among others were present on the occasion.

Various processions were held along with poem and songs performed on the occasion.