Speaker announces his dissociation with party 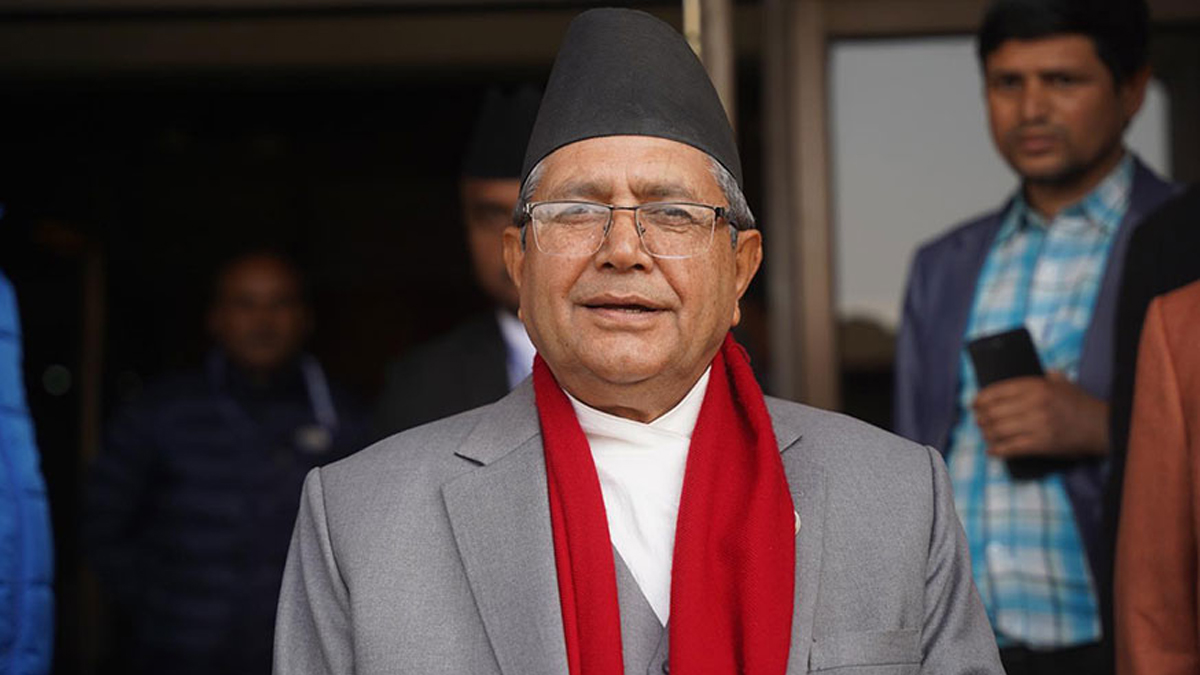 Speaker Devraj Ghimire has announced his dissociation with all responsibilities related to the CPN (UML).

Issuing a press release today, the newly-elected Speaker of the House of Representatives (HoR) Ghimire said that he has removed himself of all responsibilities of the party for carrying out works independently and fairly.

The press release reads: “I have been elected the Speaker of the House of Representatives on January 19, 2023 and I would like to inform that I have dissociated myself from the UML’s party membership and all the political and organisational responsibilities related to the party, for fulfilling the role of this post in an independent and impartial manner.”

Ghimire collected 167 votes in his favour in the election held for the post of Speaker in the House of Representatives on Thursday. One hundred votes were against him. One MP did not take part in the voting.