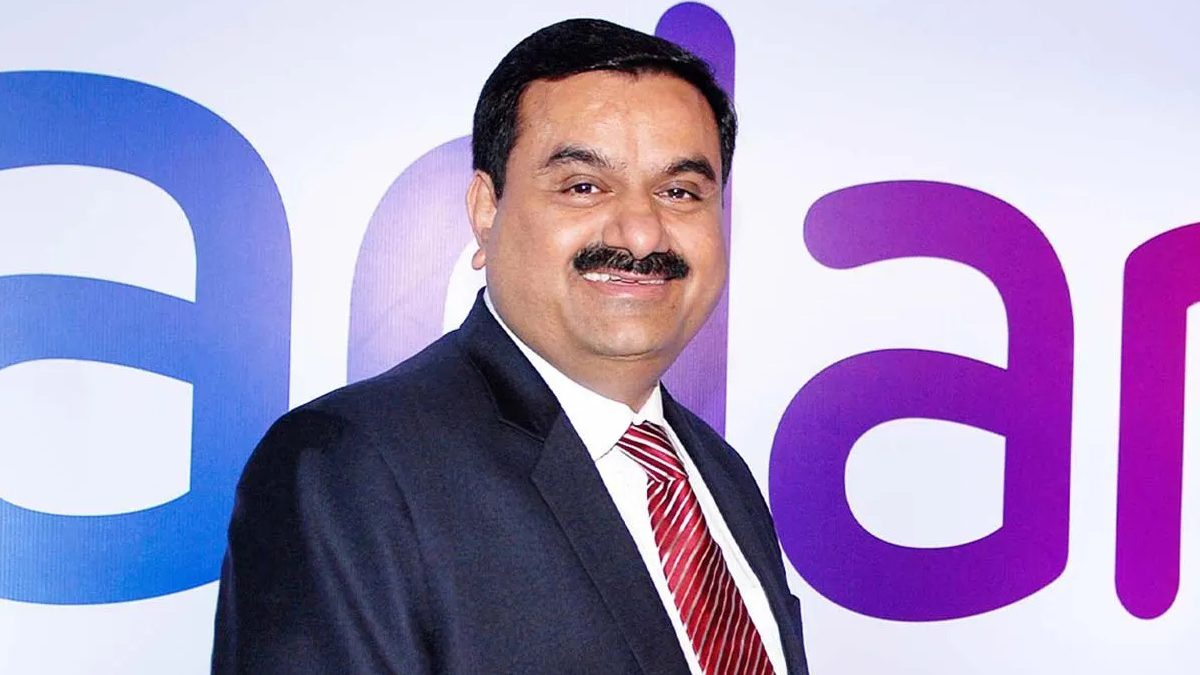 On the night of 26 November 2008, Gautam Adani, then the 10th richest man in India, was having dinner at a restaurant in Mumbai’s luxury Taj Mahal Hotel when he saw gunmen barging in, firing in all directions and hurling grenades.

Ten heavily armed militants, all Pakistani nationals, had arrived by the sea that evening, split into groups, hijacked vehicles and attacked targets, including two upscale hotels. The 60-hour siege of the city left 166 dead and soured ties between India and Pakistan.

Adani later told India Today magazine that hotel staff had quickly corralled the diners in a basement for a couple of hours, and then moved them to a hall on an upper floor even as the bloody mayhem continued outside.

There were 100 guests packed into the hall – “some hiding under sofas, others taking evasive positions” – praying for their lives. Adani recounted that he had sat on a sofa, told the trapped guests to have “faith in God”, and made phone calls to his distraught family in his native city of Ahmedabad, more than 500km (310 miles) away, as his driver and security guard waited anxiously in his car outside.

After spending the night in the hall, Adani and fellow hostages were taken out through the rear entrance after commandos cordoned off the hotel the next morning. “I saw death at a distance of just 15ft [about 5m],” he told reporters after returning to Ahmedabad on his private jet later in the day.

Some 14 years later, Adani, 60, is the world’s third richest man – behind Elon Musk and Jeff Bezos. He runs a sprawling port-to-energy conglomerate with seven publicly traded companies, 23,000 employees and a market capitalisation of more than $230bn (£190bn).

He has been in the news this week because he is close to acquiring NDTV, India’s most respected news network, in what is his first major media venture.

Long before the school dropout-turned-trader became a billionaire with an inveterate appetite for risk, Adani had a narrow escape. In January 1998, he and an associate were reportedly kidnapped for ransom from their car at gunpoint by a group of men in Ahmedabad.

Two suspects were set free in 2018 after the businessman and his associate “never turned up for deposition despite repeated summons from the court”. A businessman who has often described himself as low-profile, Adani does not talk about these incidents much, apart from simply telling a journalist once that “two or three very unfortunate incidents have happened in my life”.

After dropping out of school when he was 16, Adani moved to Mumbai to try his hand at business, trading diamonds in a bustling commercial district. This foray into early business did not last long: two years later he returned to Gujarat, his home state, to run a packaging factory managed by a brother.

Adani, who hails from a middle-class family of textile merchants, never really looked back after he launched his firm in 1998, trading in commodities. Over the next 24 years, his debt-fuelled companies diversified into ports, mines, railways, infrastructure, power and real estate making him what one commentator described as “perhaps the most aggressive of India’s new generation of tycoons”.

Today, Adani is India’s undisputed infrastructure tycoon. He runs India’s second-largest cement company, 13 ports – including the country’s largest in the western coastal town of Mundra – and operates seven airports. He is building India’s longest expressway between Delhi and Mumbai, the country’s commercial capital.

With six coal-fired power plants, Adani is India’s largest private player in power. At the same time, he has pledged to invest $50bn in green hydrogen and runs an 8,000km-long natural gas pipeline. He has also bought coal mines in Indonesia and Australia. He aims to be the top global renewable player by 2030.

The pace and scale of Adani’s expansion were comparable with those of industrial giants of previous eras, writes James Crabtree, a policy analyst in his book The Billionaire Raj: Journey Through India’s New Gilded Age.

“Unable to rely on India’s ramshackle infrastructure, he built his own private railways and power lines. Lacking easy access to domestic coal, he bought mines in Indonesia and Australia and took their contents back home through his port,” notes Crabtree, adding that his “expansion closely mirrored India’s own”.

Along the way, Adani has courted abundant controversy. His close relationship with Narendra Modi, first during his tenure as chief minister of Gujarat and now as India’s prime minister, has prompted critics to call his business empire an example of crony capitalism.

An Adani-owned coal mine in Queensland’s Galilee Basin became a flashpoint for pro- and anti-coal groups and was the subject of years of hold-ups over environmental approvals before final construction began in 2019. A website called AdaniWatch, run by an Australia-based non-profit, professes to “shine a light on the Adani Group’s misdeeds across the planet”. The Adani group has denied breaking any laws in Australia.

In 2012, India’s government auditor accused Mr Modi, then Gujarat chief minister, of providing cheap fuel from a state-run gas company to Mr Adani and other businessmen. A journalist wrote a series of articles in 2017 saying Adani’s companies had received favourable treatment on Modi’s watch. Adani’s companies and Modi’s government have consistently denied such allegations of favourable treatment.

RN Bhaskar, the author of a new biography of Adani, says his “ability to build and maintain relationships” helped in the growth of his businesses. He is friends with most “political and social leaders” across the spectrum. Adani’s port project in Kerala was approved when the main opposition Congress party was in power and the Communists, who now run the state, backed it.

Bhaskar says what makes Adani stand out among his peers is his “unwillingness to raise funds from the investing public till a business has begun generating money”. More importantly, he adds, Adani believes that growth is assured when a business group’s interests are “closely aligned with national interests”. Not surprisingly, the group’s guiding philosophy, as outlined on its website, is “Nation Building” driven by “Growth with Goodness”. (BBC)