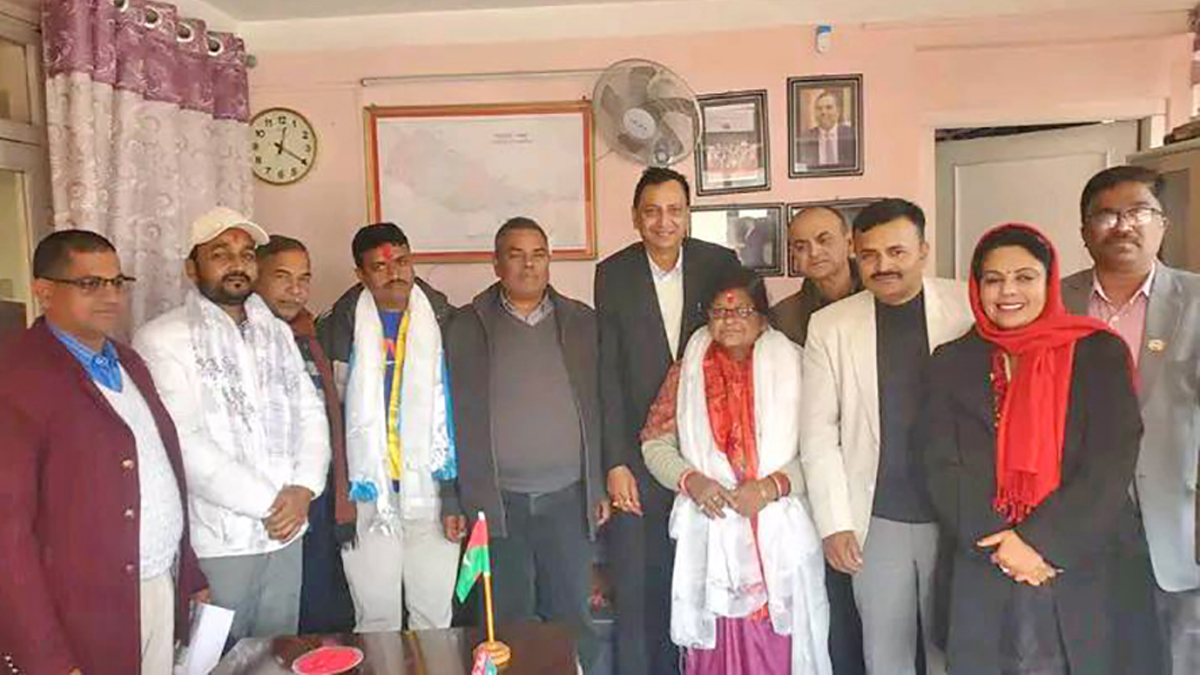 Surita Saha elected from Mahottari constituency-2 (b) and Pramod Kumar Jaiswal from Parsa-3 (a) have entered the JSP. JSP Chairman Upendra Yadav welcomed them in the party at its office, Balkumari today, according to spokesperson, Manish Suman.

With two more members, JSP will have altogether 18 members in the Madhes Province Assembly.

Vice Chairman of Janamat Party, Basanta Kushwaha and General Secretary Chandan Singh, among others discussed with JSP Chairman Yadav to this regard today, according to valley coordinator of JSP, Harendra Chaudhari.