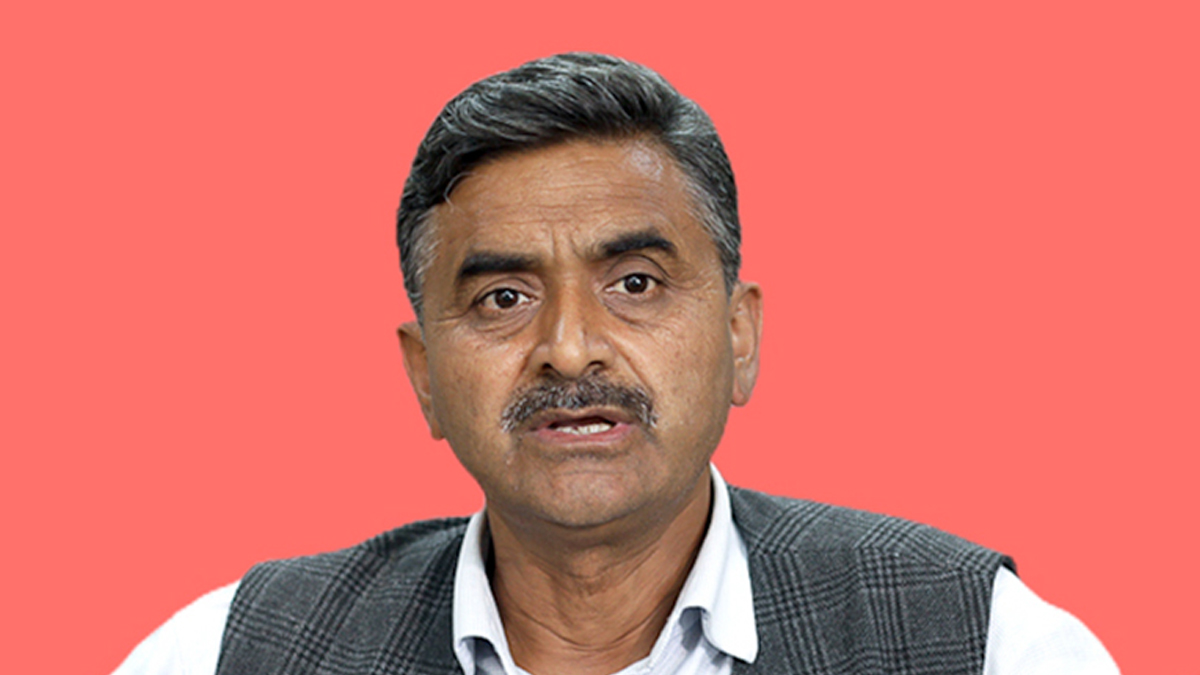 Thakur Prasad Gaire of the CPN (UML) has been elected to the House of Representatives from Palpa constituency 2. He obtained 27,817 votes. 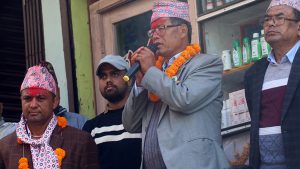