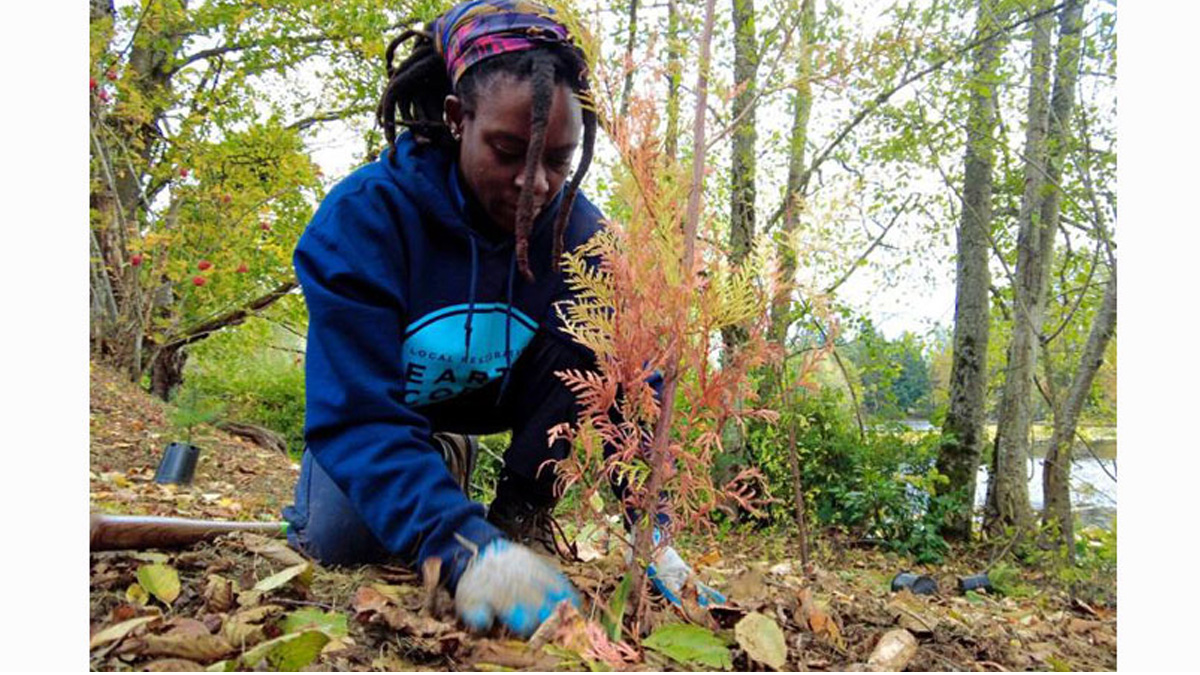 Seattle, Nov. 17: As the driest summer in Seattle’s record books ended, trees across the city were sounding silent alarms.

It was the latest in a string of Seattle summers in the last decade, including a record-breaking heat dome in 2021, to feature drier conditions and hotter temperatures that have left many trees with premature brown leaves and needles, bald branches and excessive seeding –- all signs of stress.

“You see it in big leaf maples and hemlocks, just loaded with cones or seeds, it’s kind of their last-ditch effort to reproduce,” said Shea Cope, an arborist at Washington Park Arboretum, a sprawling 230-acre (93 hectare) park north of downtown.

This summer was fatal for three “significant” trees in the park’s pine collection, including an 85-year-old Japanese red pine infected with fungus left by beetles.

“We’re losing conifers faster than our broad leaf, deciduous ones,” Cope added as he surveyed a towering knobcone pine with half its canopy dead.

Life in a city can be especially hard for a tree, and those challenges are escalating with global warming.

Researchers from France and Australia analysed the impact of hotter temperatures and less rain on more than 3,100 tree and shrub species in 164 cities across 78 countries. They found about half the trees already were experiencing climate conditions beyond their limits. They also concluded that by 2050 nearly all tree species planted in Australian cities will not be able to survive in urban areas.

“If trends hold, we are going to have a lot of trees die,” said Nicholas Johnson, an arborist for Seattle City Parks. “Under heat, trees get weak — just like people.”

Heat and drought force trees to spend energy surviving that would otherwise go to regeneration, growth or fighting off disease and pests, Johnson said. “Everything outside is trying to eat a tree. The stresses become compounded.” Human-caused climate change also fuels more extreme weather such as intense wind, rain and freezing temperatures.

“It’s not the gradual change that’s going to be the problem, it’s these extreme swings of too much water, too little water, too much wind, and storm intensities are going to cause these rapid changes,” said David Nowak, a retired scientist for the U.S. Forest Service.

Hurricane Katrina in 2005 wiped out about 10% of the trees in New Orleans, said Michael Karam, Director of Parks and Parkways. And in 2021, he added, Hurricane Ida uprooted many new saplings. A 2018 study by Nowak found that 25 states had seen significant tree declines earlier that decade.

Cities are familiar with large scale tree loss, but usually one kind of tree is affected, such as birches killed by a borer pest.  (AP)