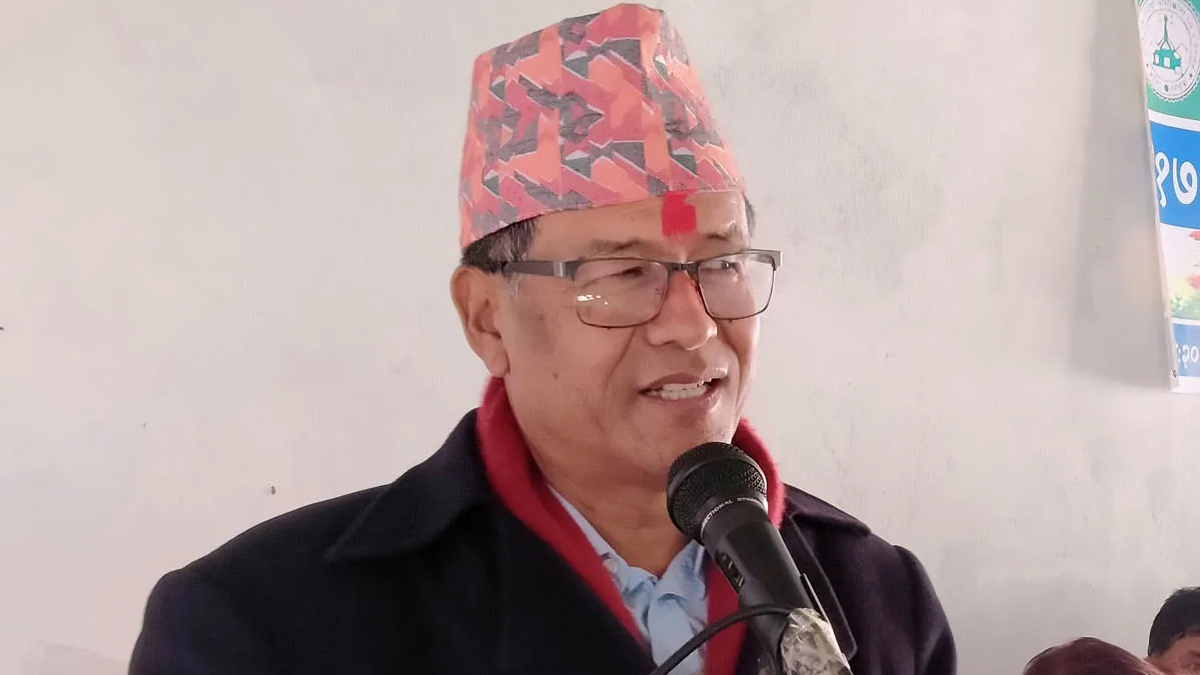 Addressing the 17th Annual General Assembly (AGM) of Radio Aandhikhola in Waling on Friday, the NC vice-president said the NC gave the vote of confidence to this government to let the government work to troubleshoot the national challenges.

“Country’s economic slowdown should be addressed. All political parties should rise above their partisan interest in the issues of national challenges by developing their common views on nationality,” Gurung said.

He also suggested that the government should not waste time in insignificant issues adding that implementation part should be prompt by identifying several alternatives.