T20 WC: Match between England and New Zealand on Tuesday 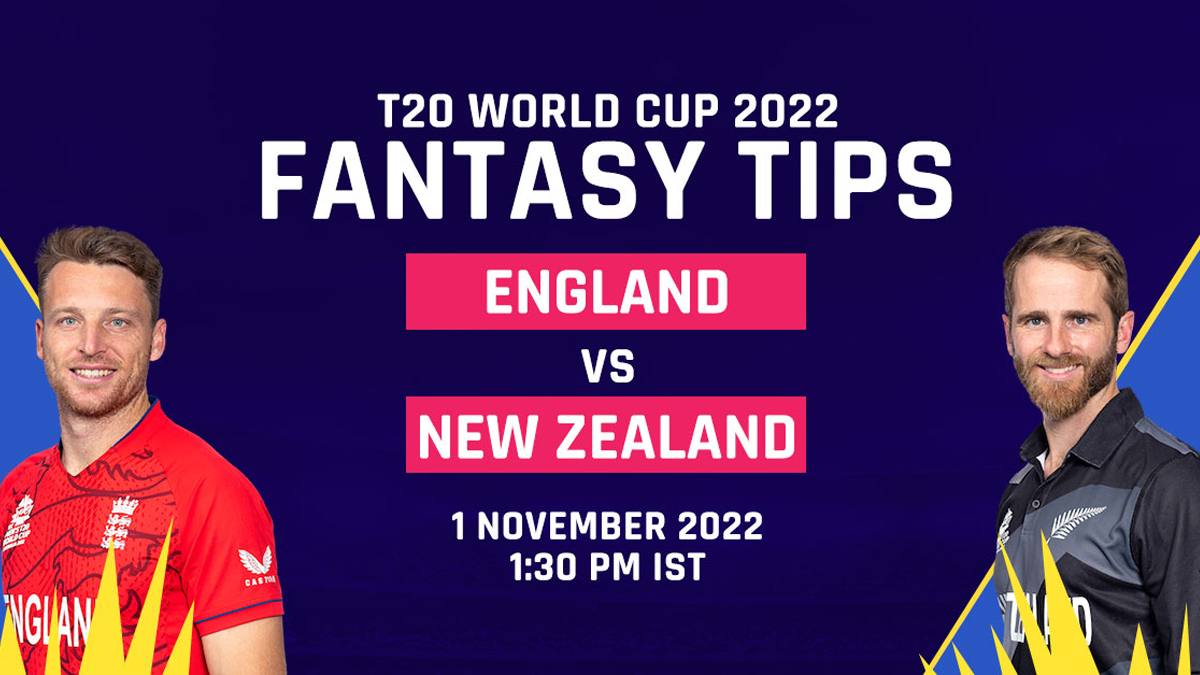 England will lock horns with New Zealand in the 33rd match of the ICC Men’s T20 World Cup 2022 at the Gabba in Brisbane on Tuesday.

New Zealand have won two of their first three games, so they are essentially in a solid condition. They had impressive victories over Australia and Sri Lanka but were unfortunate to have their game against Afghanistan abandoned owing to the weather.

On the other hand, England had a solid start, defeating Afghanistan, but they had bad luck against Ireland, losing by 5 runs owing to the DLS system. Rain forced the abandonment of their match against Australia.

All eyes will be on this Group 1 fixture as the race to the semi-finals gets interesting.