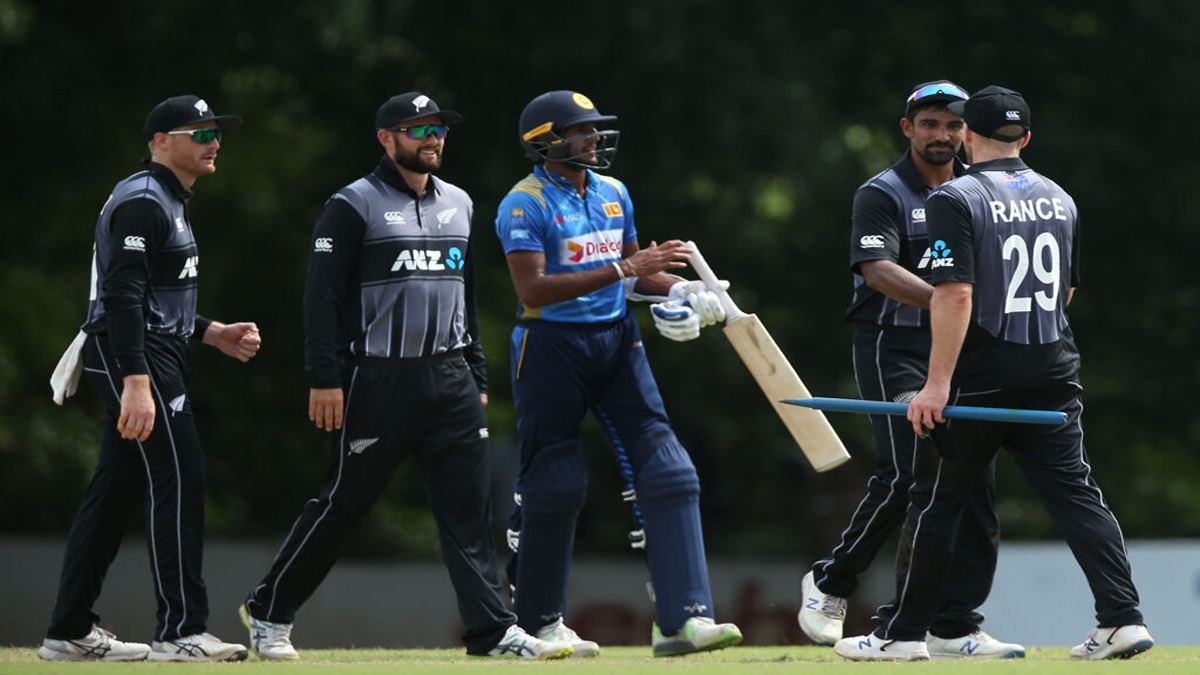 In ICC T20 World Cup 2022, New Zealand will play against Sri Lanka in the 27th Match of Group 1 on Saturday.

The match is to be held in Sydney, where the weather is expected to be markedly better than it has been in Melbourne.

New Zealand have one win from two after defeating Australia and then having their fixture against Afghanistan washed out.

Sri Lanka have one win and one loss after thrashing Ireland by nine-wickets before falling to Australia after a Marcus Stoinis onslaught.

A win for New Zealand would go a long way to ensuring semi-final qualification, whilst a Sri Lanka victory would throw the group open even further with every side having suffered defeat.