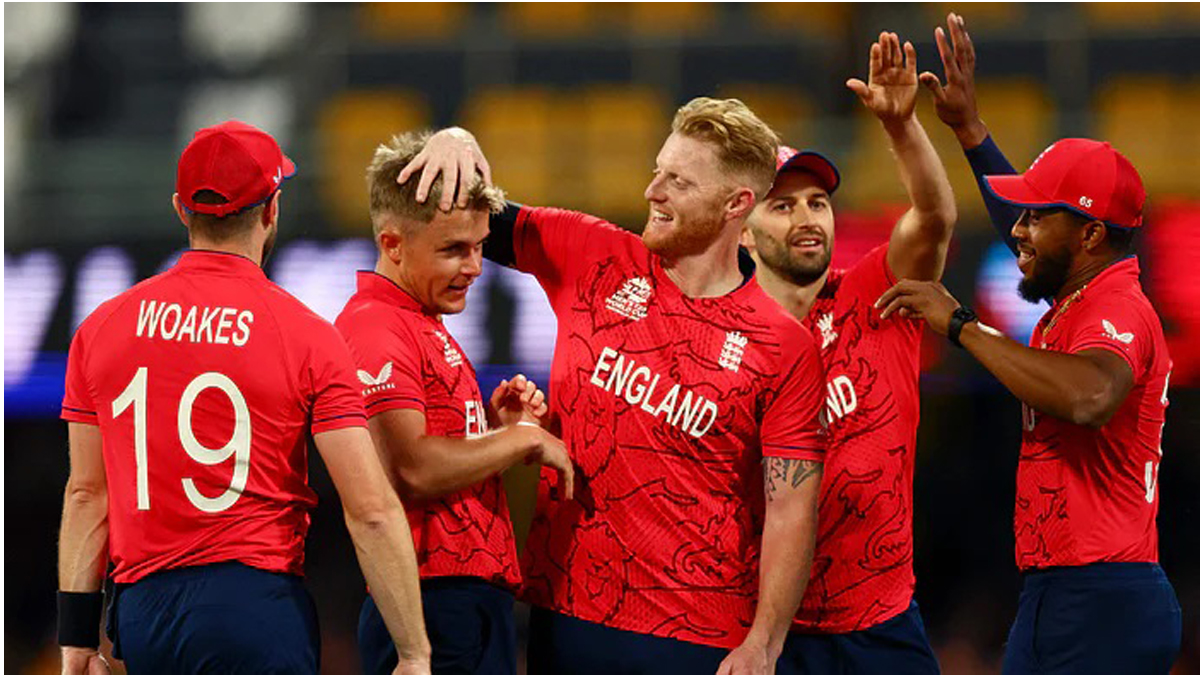 Buttler has been awarded man of the match for his match winnings 73.

England handed a 180-run target to New Zealand at the Gabba in Brisbane. Buttler won the toss and chose to bat in a match.

With the win, England climbs up to the second spot in the group 1 points table. And that’s also New Zealand’s first loss of the tournament.

Chasing a target of 180, New Zealand got off to a bad start as they lost their opener, Devon Conway, for three on the delivery of Chris Woakes. 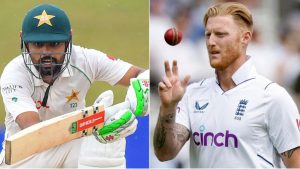 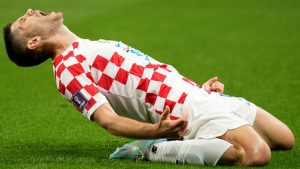 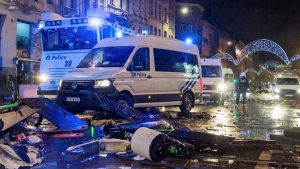 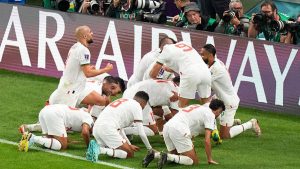